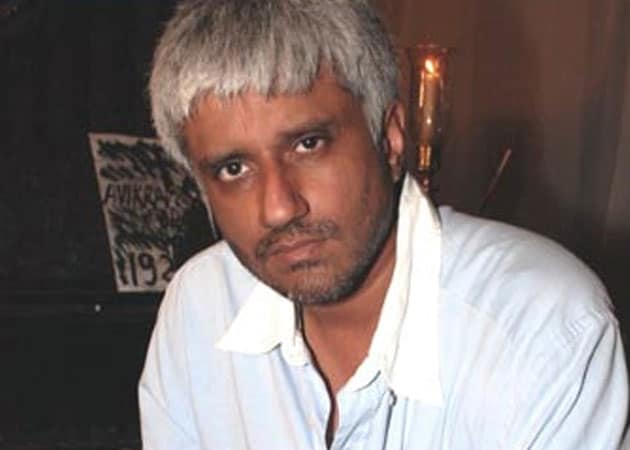 Vikram has not decided the cast of the film

Filmmaker Vikram Bhatt is set to helm Dhadkan 2, which will roll from March 2015.

"Yes, I have approached Vikram and we are working on the script right now. It's too early to talk about the star cast, but, yes, Vikram will be directing the film," producer Ratan Jain, who worked with Vikram on Elaan in 2005, told IANS.

Promoted
Listen to the latest songs, only on JioSaavn.com
"We still have to decide whether to rope in newcomers or established stars. We will start shooting from March 2015," he added.