Vijay Deverakonda On Liger Failure: "I Will Not Be Affected By How It's Received."

"I just know that I'm very honest with my emotions and feelings," said Vijay 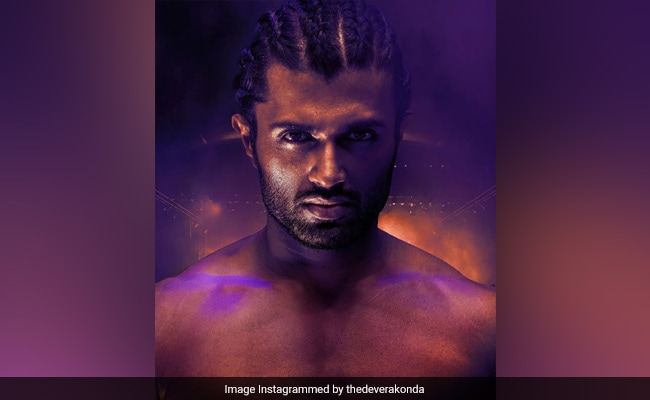 Vijay Deverakonda, who recently marked his Bollywood debut with Puri Jagannadh's Liger, co-starring Ananya Panday, in a recent interview spoke about the film's failure and revealed that he "does things that he believes in and doesn't get affected by how it's received." In an interview with the News18, Vijay Deverakonda said, "I don't know, if I've handled things with grace, I just handle them the way I know how it is."It is my reaction to whatever is happening at that point. I just know that I'm very honest with my emotions and feelings. And if that is what I feel at that point, I express it that particular way. And I know that when it is truly what I feel when it is not something I'm saying to get a reaction or to be part of the popular opinion at that point or to get traction when you know that it's what you feel inside, even if it's received well or if it's not received well, because it can go either way once it goes out into the world, it can be perceived in any way."

The actor then said, "I just know that when it is something I truly believe in, and I say that, and I will always stand by it. And I will not be affected by how it's received. So, that's how I just deal with stuff always."

The film, produced by Karan Johar's Dharma Productions, released in theaters worldwide on August 25. The film opened to negative reviews and didn't do well at the box office.

Vijay Deverakonda is known for his Telugu films Arjun Reddy and Geetha Govindam among others.