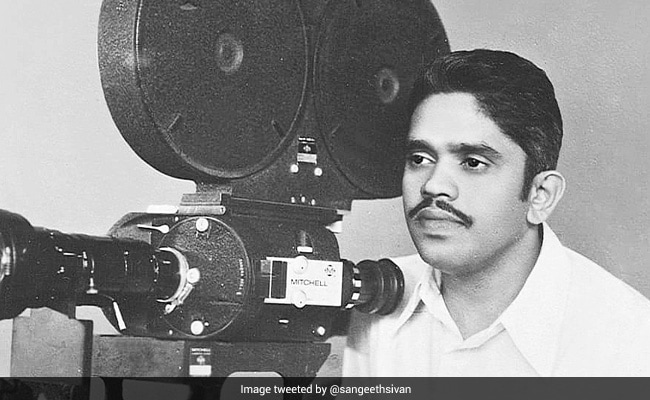 Veteran still photographer and filmmaker Sivan died on Thursday, family sources said, reported news agency PTI. He was 89. Noted filmmakers Sangeeth Sivan, Santhosh Sivan and Sanjeev Sivan are his sons. "It's with great sadness that I share with you all the tragic news that my father, Mr Sivan, breathed his last today," Sangeeth Sivan, his son and noted film director, posted on Facebook. Sivan was the first press photographer in Kerala. He was also the still photographer of the classic Malayalam movie Chemmeen which was released in 1965. Sivan directed Abhayam in 1991, which bagged the National Film Award for the Best Children's film. Abhayam, Yagam, Mohangal, Kilivaathil, Keshu, Oru Yathra are among his notable works.

"He was our inspiration and role model. What he accomplished was achieved through hard work, dedication, discipline and foresight. Am sure he would continue to guide us on our onward journey. Forever indebted and will always be in our hearts. Love you Dad for everything and I'm sure you will be watching over us from your place among the clouds and stars. Om Shanthi," Sangeeth Sivan posted on Facebook.

Kerala Chief Minister Pinarayi Vijayan, senior Congress leader Ramesh Chennithala, Assembly Speaker MB Rajesh and other politicians condoled the death of Sivan. "Sivan was well-known in the movie industry especially for his cinematography skills. His 'Sivan studio' at Thiruvananthapuram was a popular gathering spot for many prominent cultural icons," Vijayan said in his condolence message.

Speaker Rajesh condoled Sivan's death and said he was quite active in the cultural sphere of the state capital. "As the first press photographer in Thiruvananthapuram, he captured many historic moments," Rajesh said.

Asked To Post A Pic Of Him And Nayanthara Kissing, Vignesh Shivan Had This Epic Reply