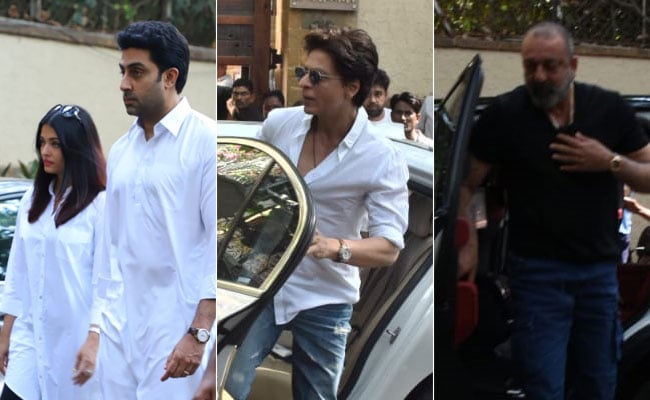 Bollywood stars such as Shah Rukh Khan, Aishwarya Rai Bachchan, Abhishek Bachchan, Sanjay Dutt, Sunny Deol and others paid a visit to Ajay Devgn and his family after the death of his father, veteran action director Veeru Devgan, in Mumbai on Monday morning. Shah Rukh Khan, one of Kajol's closest friends from the Bollywood circle, was spotted arriving at the Devgn residence in Juhu later in the afternoon - he was photographed exiting his car and rushing through the gates of Kajol's Mumbai home. Aishwarya and Abhishek met the Devgns with folded hands. Sunny Deol and his brother Bobby were among the first to visit the Devgn family - they arrived together within hours of the death announcement. 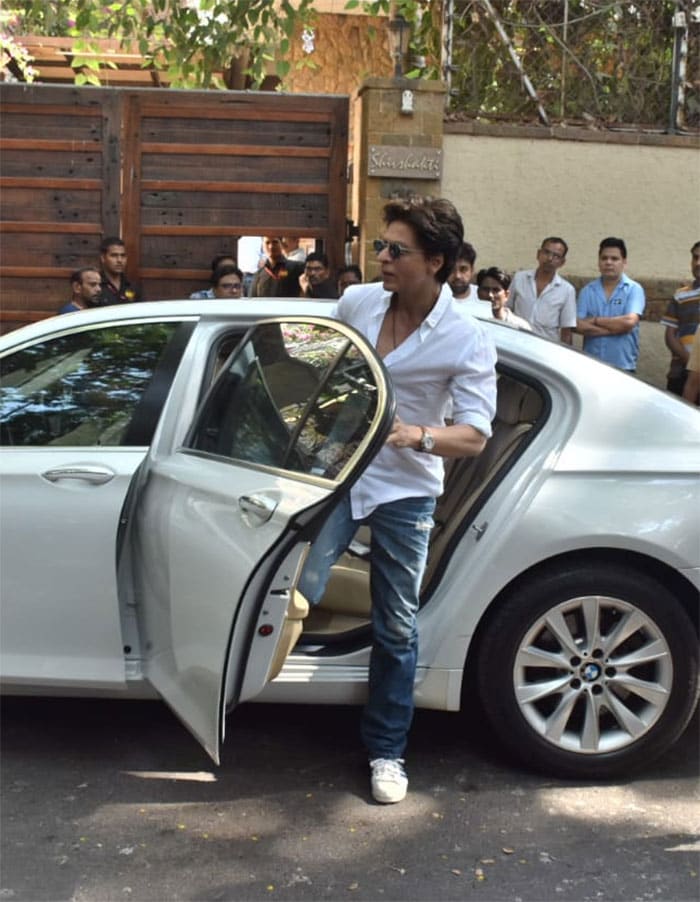 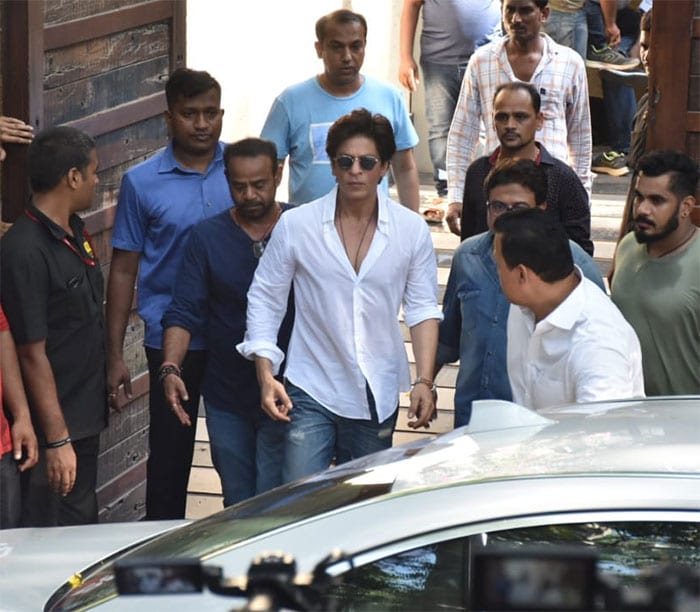 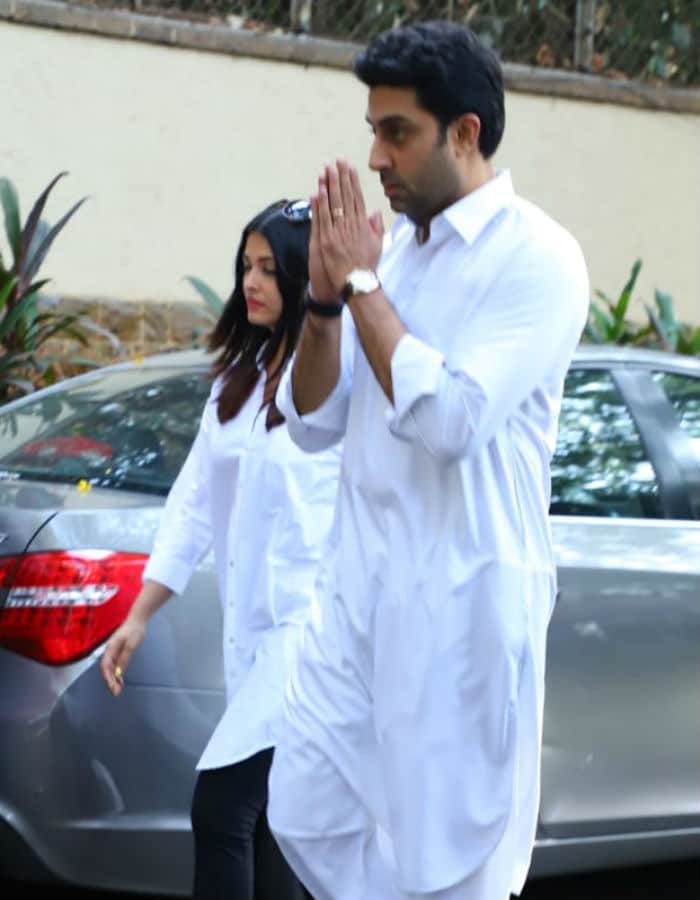 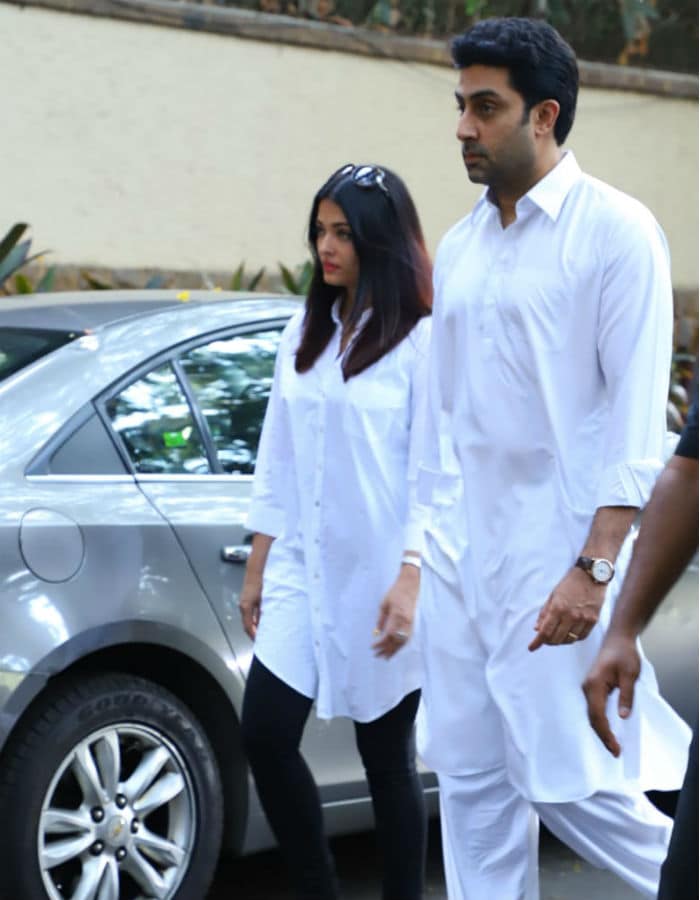 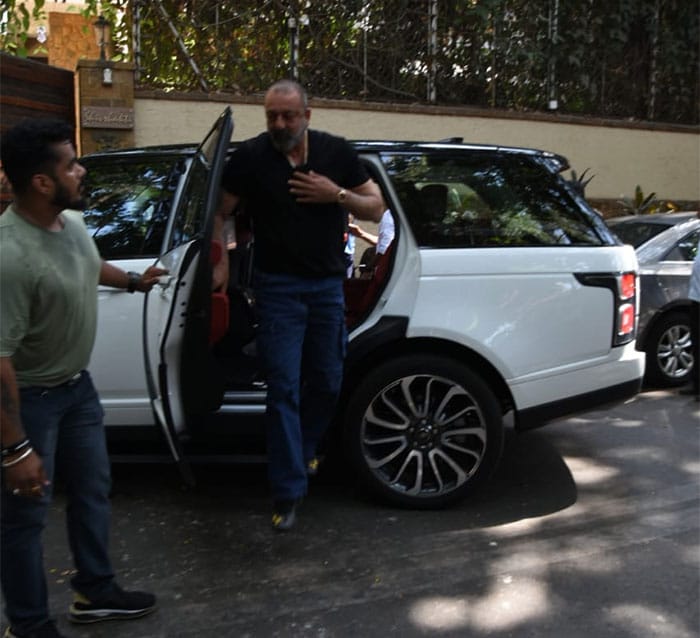 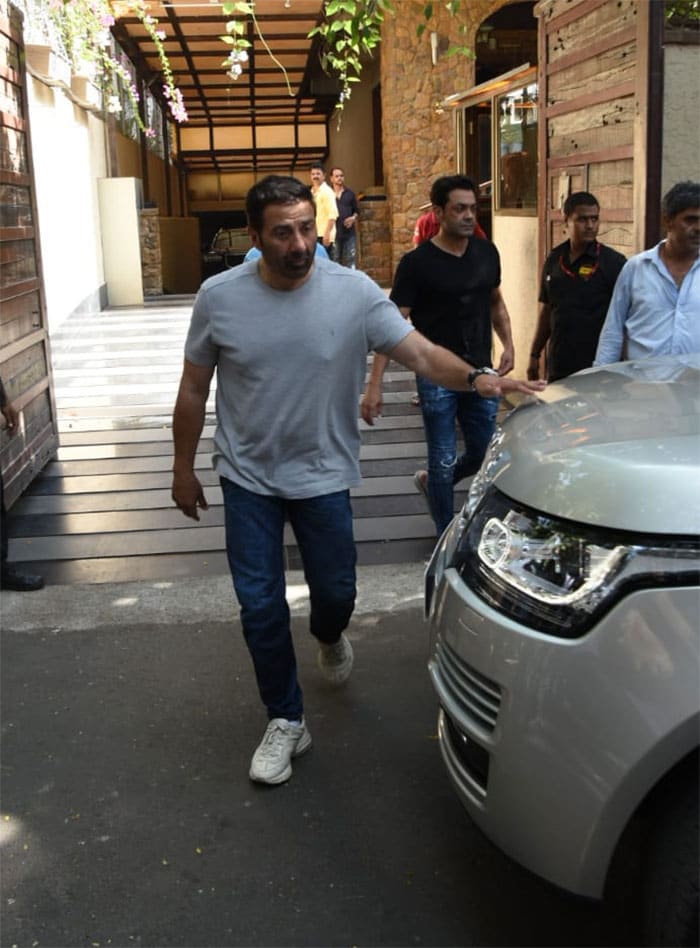 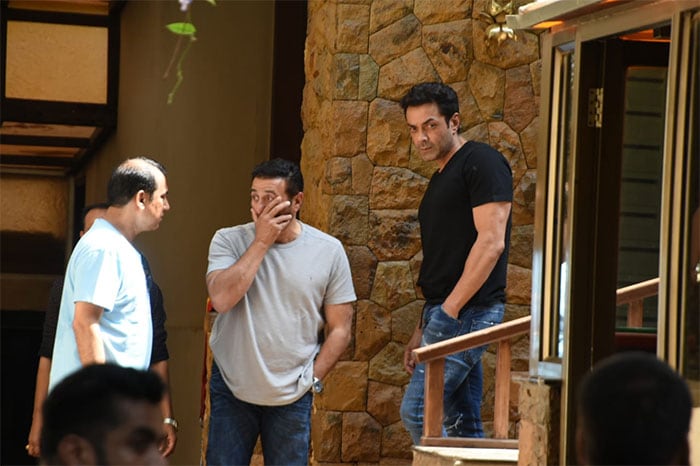 The shutterbugs camped outside Ajay Devgn's home got glimpses of the Singham actor and his actress wife Kajol meeting visitors. 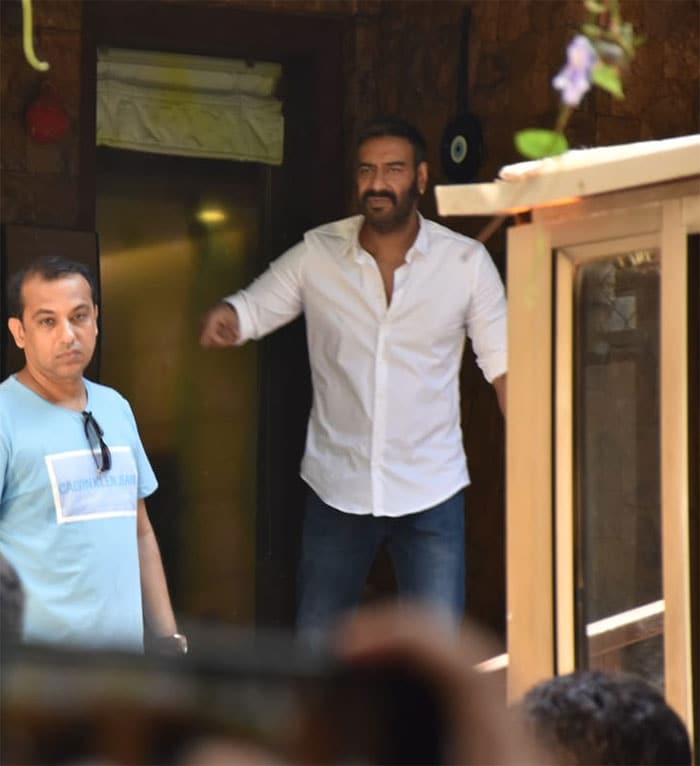 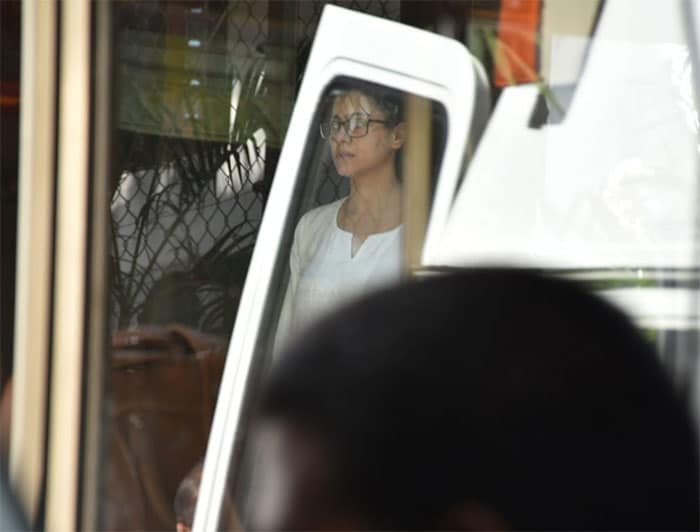 Also spotted at the Devgn residence were filmmakers Sajid Khan and Ayan Mukerji. 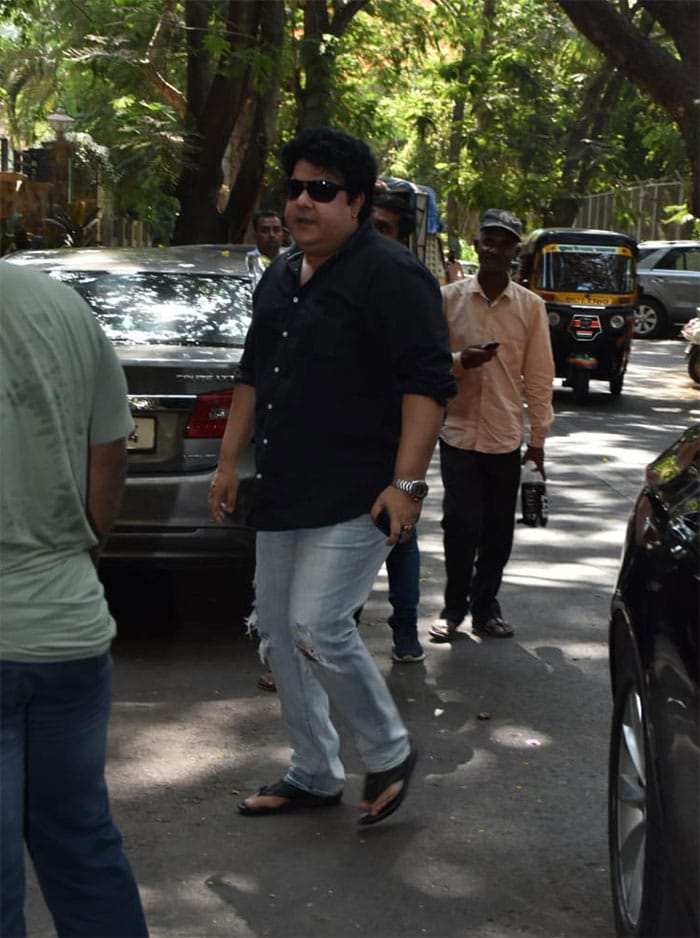 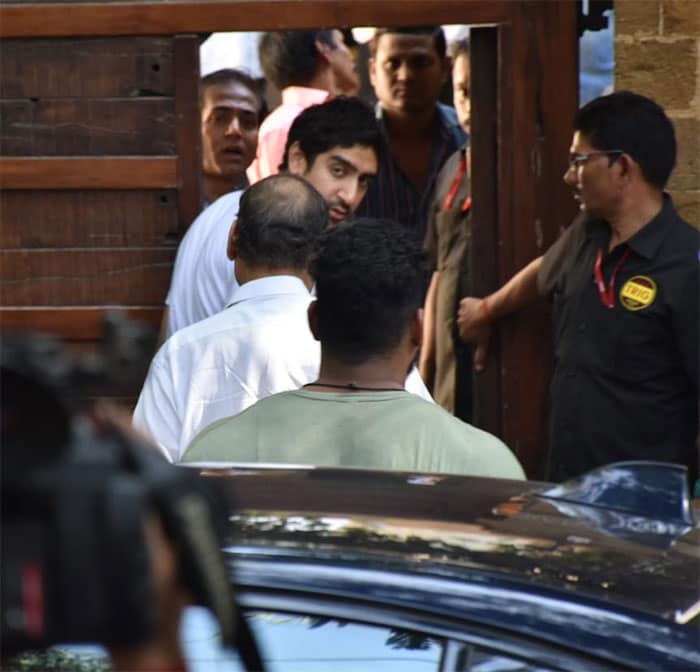 Renowned action director Veeru Devgan has choreographed action scenes for films such as Kranti, Aaj Ka Arjun, Mr Natwarlal, Mr India, Shahenshah and Tridev. Apart from his impressive resume as an action director, he also worked as an assistant director for films such as Vishwatma and Mera Pati Sirf Mera Hai and produced movies like Dil Kya Kare and Singhasan. Veeru Devgan's only project as a director remains 1999's Hindustan Ki Kasam, starring his son Ajay Devgn along with Manisha Koirala and Amitabh Bachchan. He also worked with Ajay Devgn in films like Ishq and Dilwale.

Veeru Devgan is survived by two sons - Ajay and Anil - and a daughter.