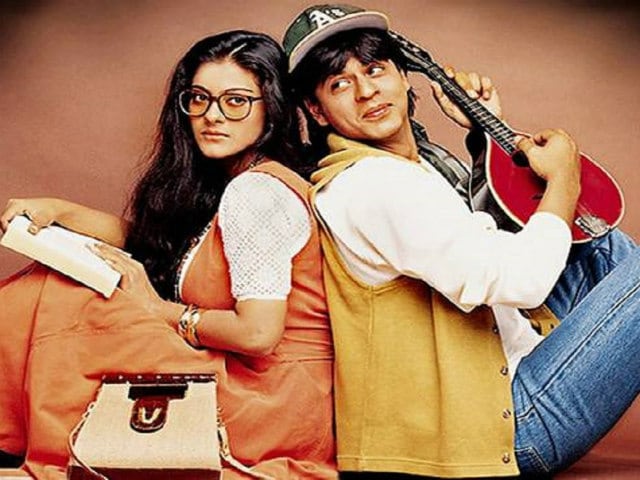 New Delhi: It's only a few hours into Valentine's Day but 'Romance Like SRK' has been trending on Twitter since much before midnight. Shah Rukh Khan himself felt compelled to comment, writing at night: "Uff the irony of this trend. Let me see if I can do a romantic Valentine's message for you when I wake up." Please note that he doesn't promise anything. But SRK-wala romance is thrilling Twitter, which, admittedly, is easily thrilled. Shah Rukh Khan, 51, has recently shifted to counseling callow youth through romantic distress (Alia Bhatt in Dear Zindagi) but he knows better than anyone else that Ae Dil Hai Mushkil. So, to celebrate this day of love, here's a round-up of SRK's most romantic films. First, his pre-Valentine's Day tweet:

'Romance Like SRK' uff the irony of this trend!! Let me see if I can do a romantic Valentines msg for all of u when I wake up.

On screen, Shah Rukh Khan is the undisputed king of romance, his victories won by battling disapproving dads and determined rivals. Dilwale Dulhania Le Jayenge is still Bollywood's definitive love story and SRK's Raj is a happy-go-lucky charmer who, having won his beloved, sets out to woo her stern father. DDLJ was all about loving your family ahead of Kabhi Khushi Kabhie Gham and Raj the dilwala with a conscience who was prepared to sacrifice his own love in the face of Baoji's implacability. In the end, as a train bears Raj away, even the formidable Baoji capitulates. 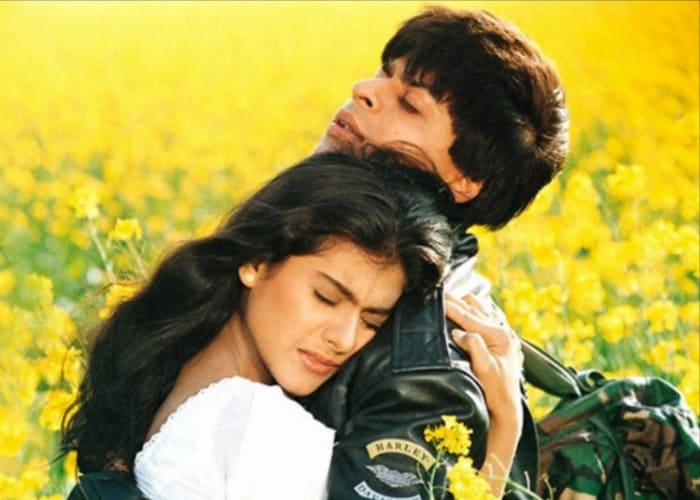 SRK was similarly crippled by emotional conviction in Dil Toh Pagal Hai - not of his own ("Rahul, naam toh suna hoha") but of his beloved, who cannot bring herself to break the collective heart of the family who took took her in and raised her. Here, salvation arrived in the form of his rival who, having discovered that his fiancee was in love with another man, set out to engineer a dramatic reunion. 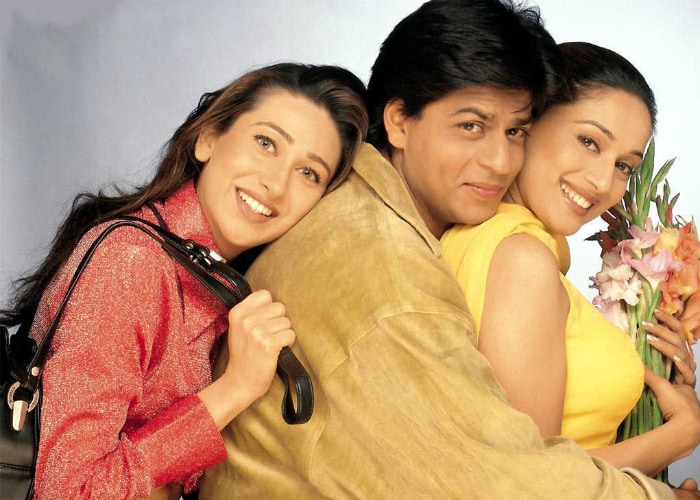 In Kuch Kuch Hota Hai, SRK was twice successful - first falling in love with and marrying the new, glamorous girl in town; after his wife's death, he embarks on a journey of romantic reparation, reuniting with his old college friend only to find she is preparing to marry another man. Here, too, the happy ending came courtesy the magnanimity of his rival. 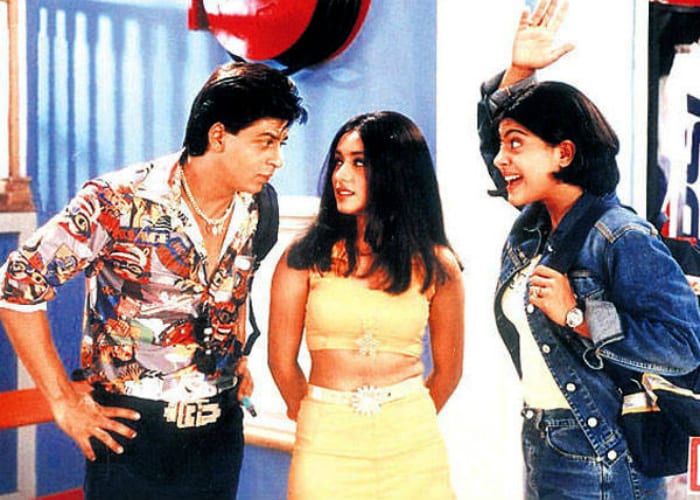 Not only has Shah Rukh Khan often loved and almost lost, he has actually failed to get the girl many times. In the charming Kabhi Haan Kabhi Naa, cheerful slacker Sunil loves local belle Anna who loves Chris. Sunil, oppressed by a demanding and disappointed father, is loveably inept but essentially righteous. When the wedding ring is dropped as Anna is marrying Chris, it seems for a moment that Sunil's luck has turned. But he finds the ring and he cannot bring himself to pretend that he has not. 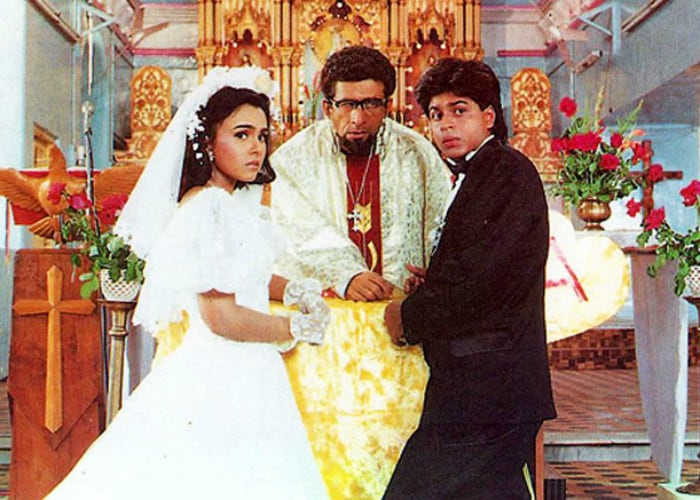 Valentine's Day: SRK has also failed to get the girl many times, like in Kabhi Haan Kabhi Naa

Sunil's loss of Anna was eclipsed by that of Aman in Kal Ho Naa Ho, in which Shah Rukh Khan played a cancer patient. Torn between his love for Naina and the knowledge of his own mortality, Aman makes the ultimate romantic sacrifice - he pretends to read to Naina from her friend Rohit's diary, which supposedly contains a confession of love. But the confession is actually Aman's - as he flips blank pages, he tells Naina how much he loves her, effectively pleading Rohit's case. 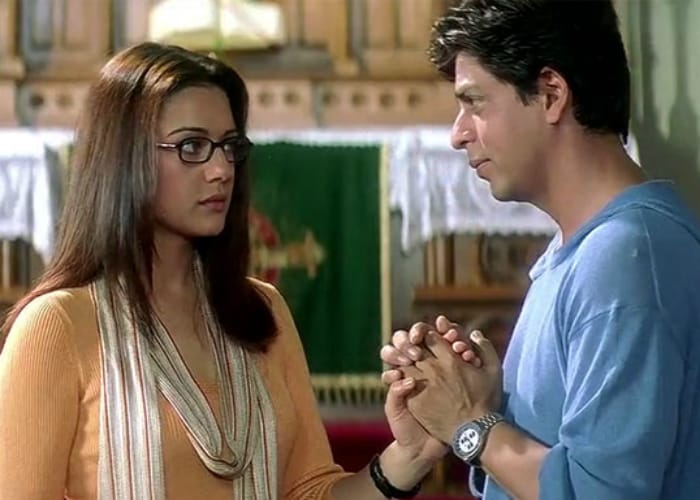 Happy Valentine's Day from Shah Rukh Khan.
Promoted
Listen to the latest songs, only on JioSaavn.com