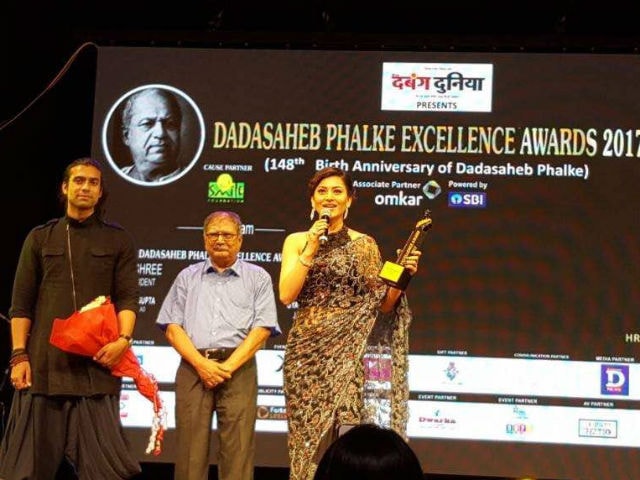 Dehradun: In a first of sorts, two Bollywood celebrities from the hill-state of Uttarakhand were felicitated with the much sort after Dadasaheb Phalke Excellency Award. The event was put together on the occasion of Dada Sahib's Phalke's 148th anniversary in Mumbai. Singer Jubin Nautiyal, known for pelting out some of the most recent romantic, soulful songs was felicitated under the Best Playback Singer, Male Category for his title track 'Main teray kabil hu' from Hrithik Roshan and Yami Gautam starrer 'Kaabil,' released in January this year. An elated Jubin stated, 'Its been a long journey from Jaunsar in Uttarkhand to the dust and heat of Mumbai, but this award has made my dream come true,' he adds. 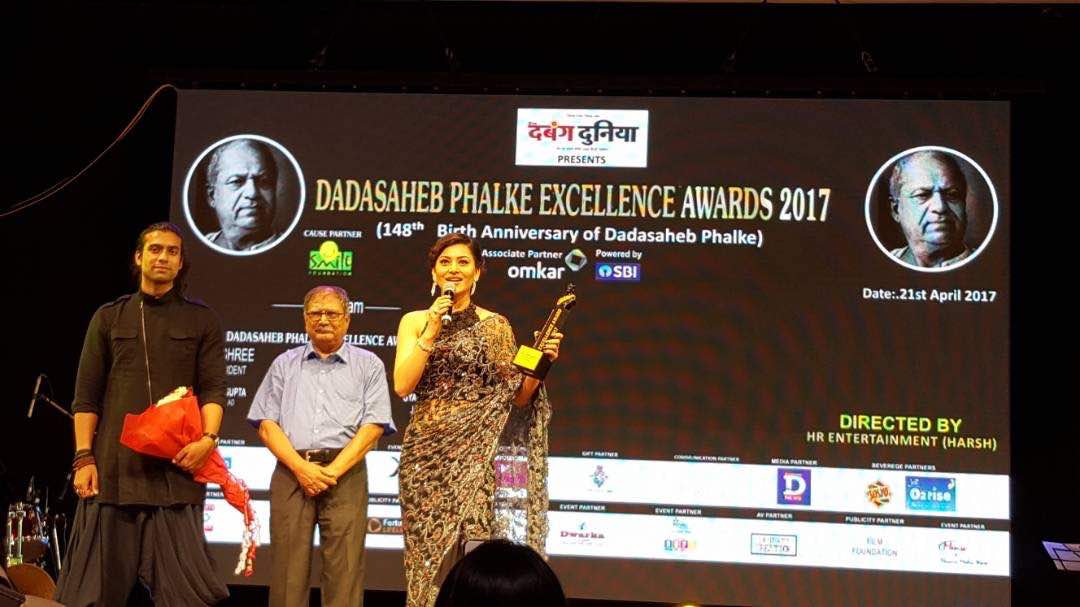 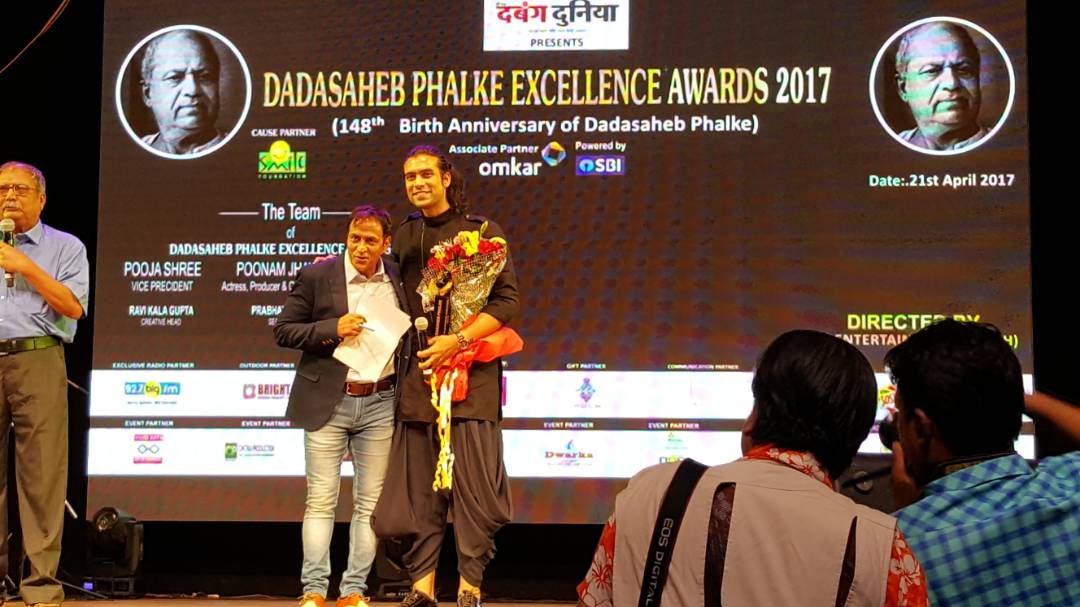 On the same day and dais, adding another feather to her crown, was 2015 Miss India Diva, Urvashi Rautela who belongs to Kotdwar, in Uttarakhand. The beautiful, dynamic young lady was awarded under the 'Best promising Performer Category' for her dance item in the movie 'Kaabil' on the song, 'saara zamaana haseeno ka diwana.' Away in Muscat, Urvashi quips, 'I never expected this award to come my way. It was an honour receiving this award with the likes of Aishwarya Rai Bachchan and Hema Malini on the dais. This is a huge achievement and honour for me.'

Promoted
Listen to the latest songs, only on JioSaavn.com
The award won by the Uttarakhandi duo has not only brought pride to the hill-folks but has also put the hill-state on the world map of entertainment.

Urvashi Rautela made her Bollywood debut with 2013 movie Singh Saab The Great starring Sunny Deol and Amrita Rao. She has also featured in movies like Sanam Re (2016) and Great Grand Masti(2016).

Two Dadasaheb Phalke awards, to two of the hill-state's shining stars, has put Uttarakhand on the world map of Indian Cinema.