Twitter Slams Jim Carrey For Sexist Remarks During An Interview 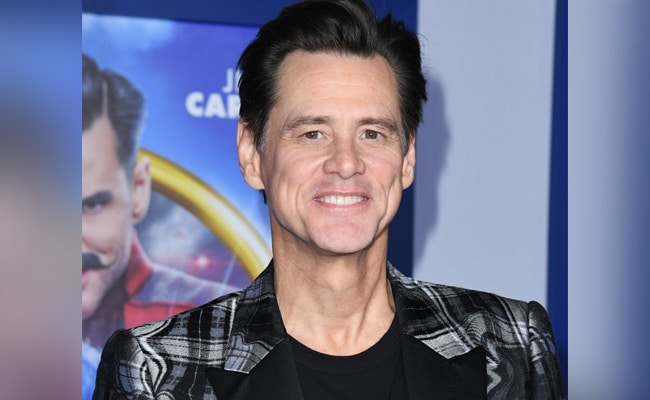 Jim Carrey at the screening of Sonic The Hedgedog . (Image courtesy: AFP)

Hollywood actor Jim Carrey should have known better than calling a reporter the 'last thing' on his 'bucket list.' The 58-year-old actor, who was busy with the promotional duties of the film, Sonic The Hedgehog, was recently being interviewed by a reporter from Heat. The reporter asked The Mask actor, "Sonic has a bucket list, I was wondering, after all you've done in your career and in your life, is there anything still left on your bucket list?" The actor replied, "Just you," and added, "That's it, it's all done now." Needless to say, Jim Carrey's remark didn't go well with a section of the Internet, who called out the actor for his inappropriate reply and labelled the actor as a "sleazebag." Several Twitter users shared a similar school of thought.

Read some of the tweets here:

Unfortunately it turns out Jim Carrey is a massive sleazebag https://t.co/FYBStNHkaQ

"Such a huge fan of Jim Carrey but lost respect for him today. This is really unacceptable; I wish and hope he apologises to you," wrote a Twitter user.

Such a huge of @JimCarrey but lost respect for him today. This is really unacceptable, I wish and hope he apologizes to you. But you handled it really well, more Power to you! I

Whyyy is this kind of thing still going on? Well handled, you're a legend x

This is not the first time that the actor featured in headlines for his sexist comments. Jim recently appeared with Once Upon A Time... In Hollywood actress Margot Robbie on the Graham Norton Show, where he jokingly told the actress: "It's incredible you got as far as you have with your obvious physical disadvantages. That's pure talent there - just a talent override."

Jim Carrey famously starred in films like The Mask, Dumb And Dumber and Bruce Almighty. He also featured in films such as Liar Liar, Eternal Sunshine Of The Spotless Mind, The Truman Show,Man On The Moon and Kick-Ass 2 among many others.

The actor was last seen in the 2016 film The Dark Crimes and in the Netflix documentary Jim And Andy.