Twinkle Khanna was asked about the one thing from Akshay Kumar's wardrobe that she doesn't approve of when she quickly replied:"Track pants, hoodies." 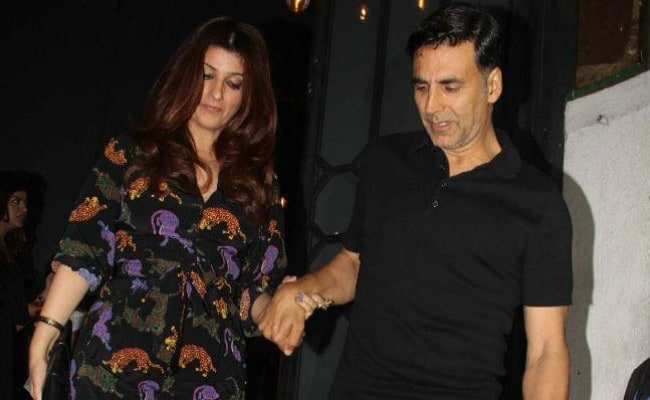 Twinkle and Akshay photographed in Mumbai

Twinkle Khanna shared some not-so-subtle details about Akshay Kumar's wardrobe goals at the side-lines of the HT India's Most Stylish Awards and left him face-palming yet again. In an interview with HT after the award show, Twinkle was asked about the one thing from Akshay Kumar's wardrobe that she doesn't approve of when she quickly replied: "Track pants and hoodies." In fact, she dislikes them so much that: "The last time I wanted him to get rid of one, I had to cut it." In his defense, Akshay Kumar's feeble attempt to drive home his point that track pants are comfy was a hilarious failure.

In more revelations, Twinkle Khanna said Akshay Kumar has as many as over 350 pairs of shoes and "He's got pants pink, green, lilac, dark purple, yellow."

Meanwhile, the joy of wearing track pants is explained by Akshay Kumar in this photo: 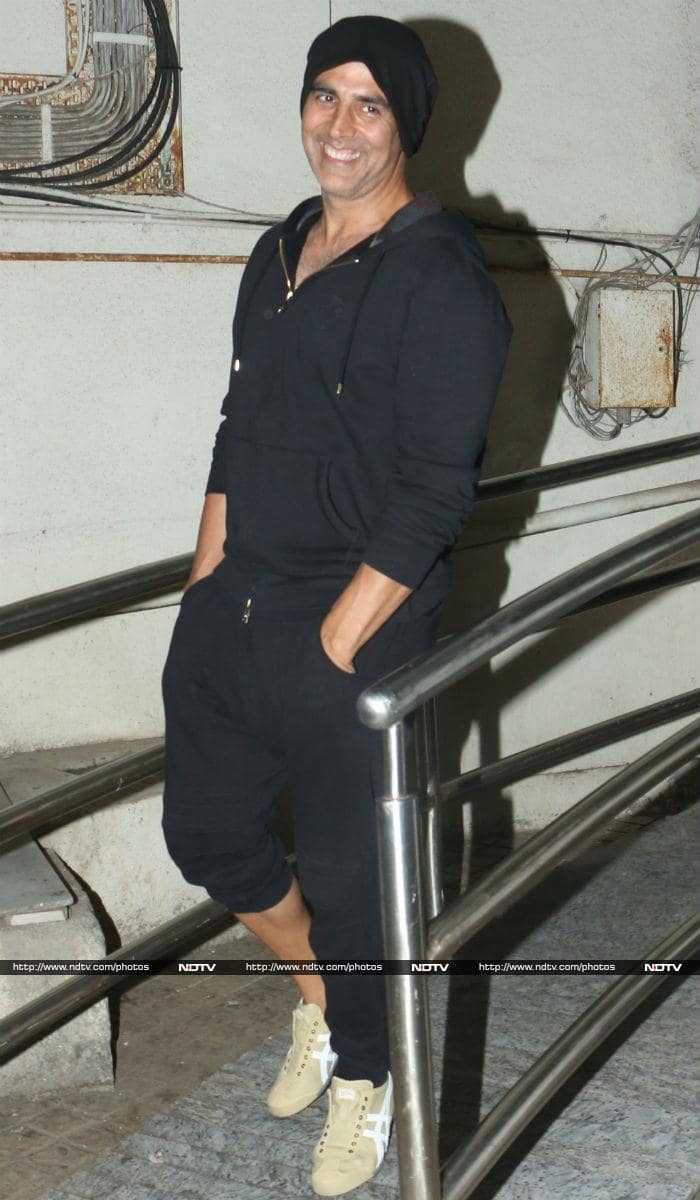 When asked who takes more time to get dressed ahead of an event, Twinkle said it's her but she also assigned a reason to it: "He is very quick but he also has a room that is dedicated to his clothes. It is altered to his fashion sense. He has got 11 people who help him get ready, I have no one. So yeah, I do take a bit longer but in the circumstances it is understandable."

At the HT Awards held last month, Twinkle Khanna won the Most Stylish Author Award while Akshay Kumar took home a trophy for HT Hottest Trendsetter (Male). Akshay and Twinkle have been married for 18 years and they are just the perfect formula for couple goals. Twinkle and Akshay are parents to a son named Aarav and a daughter named Nitara.