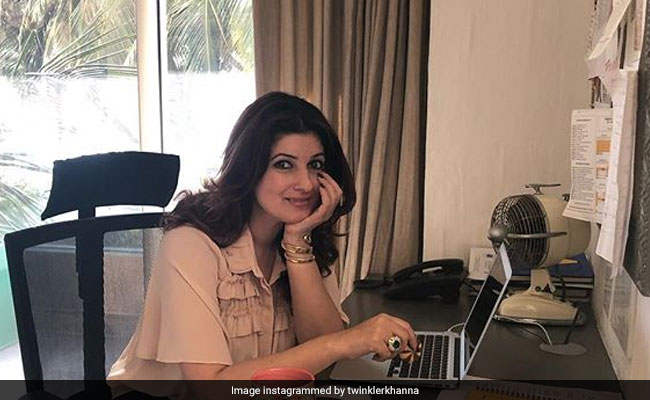 Twinkle Khanna spent part of last weekend on Netflix and guess what kept her busy? It's the much talked about Delhi Crime, Netflix's series on the Nirbhaya case. On Twitter, Twinkle shared her own review of the series and particularly singled out Shefali Shah for her performance: "Caught up with Delhi Crime over the weekend and my god Shefali Shah is fabulous. My talented old friend, you deserve all the accolades that are now being showered upon you and more! The wait was worth it," wrote Twinkle. Shefali Shah features as chief investigating officer Vartika Chaturvedi, a fictional representation of the top cop who cracked the Nirbhaya case.

Caught up with #DelhiCrime over the weekend and my god @ShefaliShah_ is fabulous. My talented old friend you deserve all the accolades that are now being showered upon you and more ! #thewaitwasworthit

Here's how the actress responded to Twinkle's tweet: "Means so, so much coming from you baby!"

Means so so much coming from u baby

In his review for NDTV, Saibal Chatterjee assigned 4 stars to Delhi Crime and wrote: "Playing a police officer leading a probe and mother to a school-going daughter, Shah propels the show with a gamut of emotions - anger, pain, trauma, determination and resignation - all of them sometimes packed into a single sequence." The seven-episode series is based on case files and shows how the police tracked down the perpetrators in five days.

Ahead of the weekend, Twinkle Khanna's TGIF moment was at the HT Most Stylish Awards on Friday night. She posted a video of herself 'twinkling' away to glory on Instagram and wrote: "When you decide to embrace your name!"

When you decide to embrace your name! #TwinklingAwayTonight Big hug for working your magic girls @malini_ramani @priyanka86 @anushkaskhanna

Twinkle Khanna debuted as an author with Mrs Funnybones in 2015 and then released The Legend of Lakshmi Prasad in 2016 and Pyjamas Are Forgiving in 2018. She's also a columnist, a producer and an interior designer and of course, a Twitter humourist.