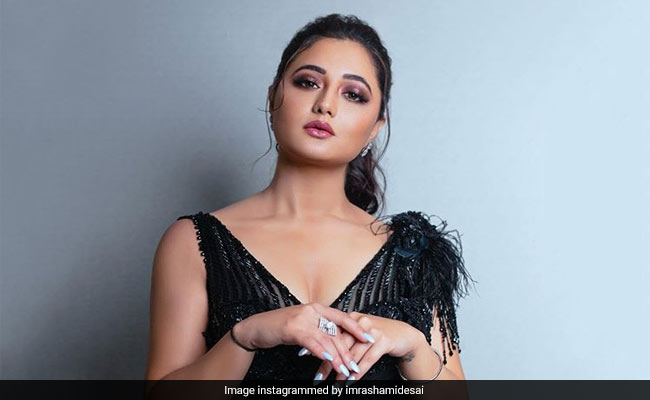 TV actress Rashami Desai, who currently features in the show Naagin: Bhagya Ka Zehreela Khel, in a recent interview with Hindustan Times, opened up about her ordeal with depression and how she tried to overcome it. During the interview, Rashami revealed that she restricted herself after realising that she was into depression. "You start feeling low, your self-esteem is hit, your self-confidence is almost zero. You become moody and sad and your choices change. Many people face this but they do not talk about it. Maine apne aap ko baandh liya tha (I restricted myself)," said Rashami.

The actress, who was a part of the popular reality showBigg Boss 13  recently, talked about how her work helped her and that after three-four years, she sought professional help in order to overcome her battle with depression. "The beautiful part is that my work always supported me. Because I worked, it helped me a lot. Three to four years later, I also took counselling and realised that if I could create something, I could also undo something," Rashami said during the interview.

Speaking of how she dealt with depression, Rashami added, "You should be with people who want to see you grow and who can help you grow. Often, we do not realise but our choices may be wrong. We are sad when things do not match our expectations. I think you should always move ahead and never give up."