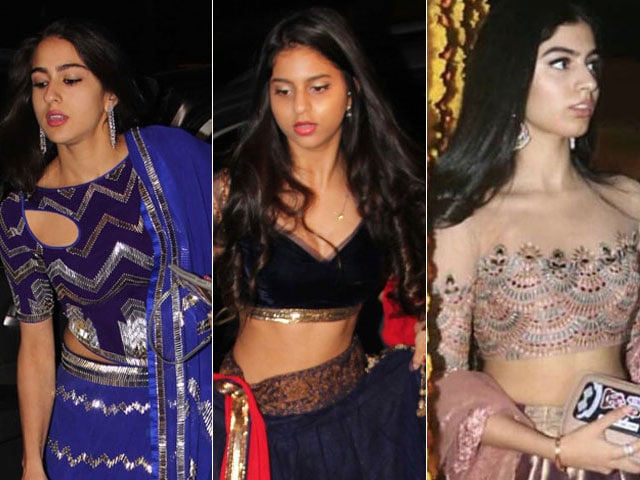 Image Courtesy: Image on right has been posted by ManishMalhotra

New Delhi: The Bachchan's Diwali party was attended by Bollywood's biggest stars, all dressed in their Sunday best, but the real head turners were Gen Next. Sara Ali Khan, the 23-year-old daughter of actors Saif Ali Khan and Amrita Singh, is trending because she cut such a stunning figure at the party, holding her own amid the glittering presence of A-listers like Katrina Kaif and Sonam Kapoor.

Sara, who is reportedly making her debut soon, proved she has all the makings of a star in a blue lehenga with silver work-an Abu Jani-Sandeep Khosla creation. 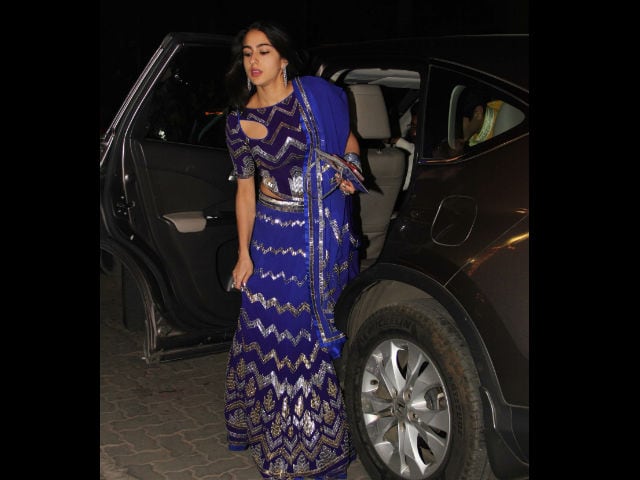 Keeping her company in the fashion stakes was superstar Shah Rukh Khan's 16-year-old daughter Suhana, who floored everyone in a blue velvet Manish Malhotra lehenga. 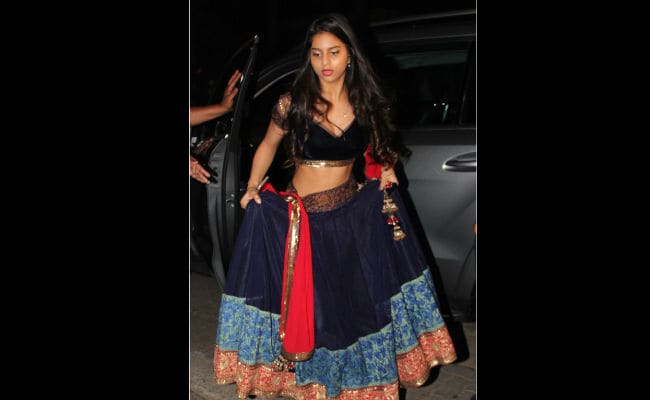 Both young women were accompanied by their mothers, Gauri Khan and Amrita Singh: 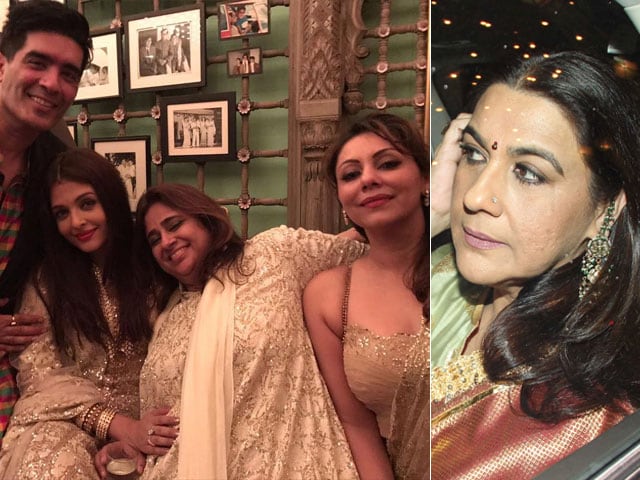 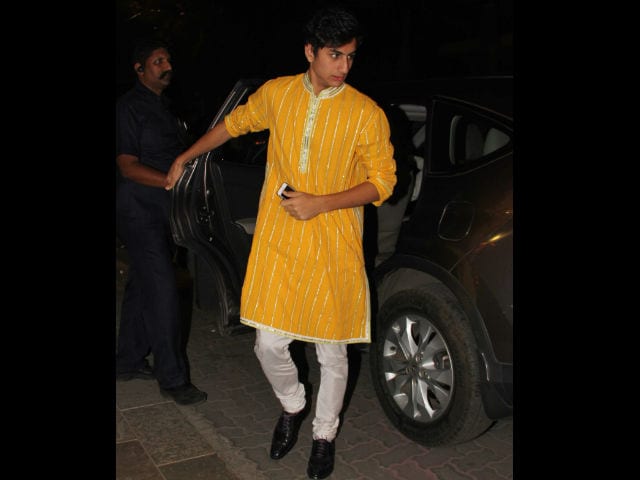 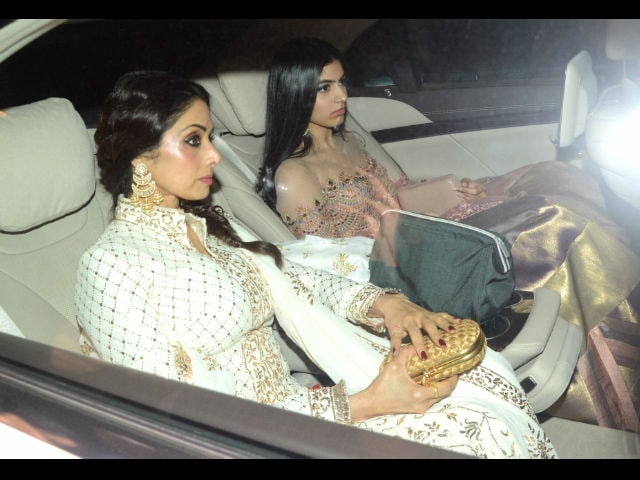 Manish Instagrammed this picture of Khushi. We certainly can't take our eyes off her.

Promoted
Listen to the latest songs, only on JioSaavn.com
And another one with her mother :

Sara, Suhana and Khushi certainly have what it takes when it comes to putting their best fashion foot forward. Chips off the old block, we say.