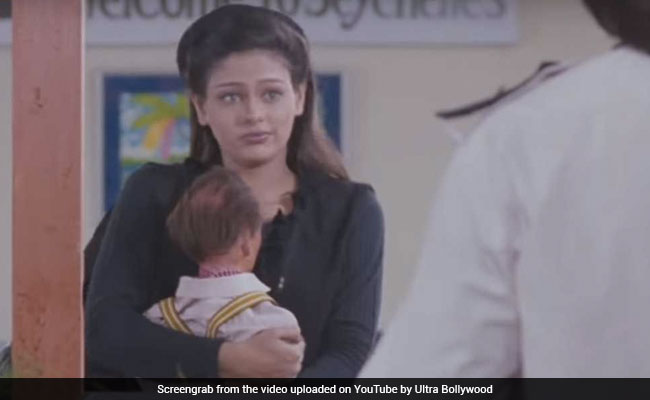 Former actress Mayoori Kango, who is best-known for her role in the 1996 film Papa Kehte Hain, has joined Google India as its Head of Industry - Agency Partnership. Her official LinkedIn profile mentions that she joined Google India in March 2019. "I am super excited to be part of Google and lead partnerships with DAN and Publicis. I am looking forward to applying my experience of over a decade in the industry in the agency realm to grow these partnerships further. It is a wonderful opportunity to be part of this incredible team and I am looking forward to the next phase of my professional life," Ms Kango told IANS.

Ms Kango was previously the Managing Director of Performics, a performance marketing agency. She had also worked with Digitas as Associate Director, Media; and Zenith as Chief Digital Officer.

She made her acting debut in 1995 with the film Naseem, based on the Babri Masjid demolition, but rose to fame with her performance in Mahesh Bhatt's Papa Kehte Hai, which also starred Jugal Hansraj.