Here's some exciting news for all the Hrithik Roshan fans 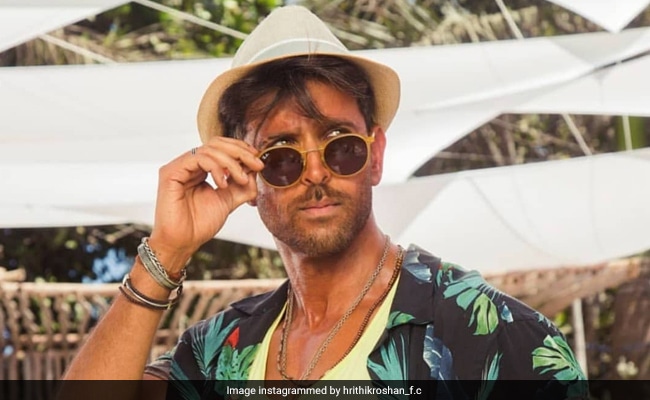 Hrithik Roshan in a still from War. (Image courtesy: hrithikroshan_f.cHighlights-

Hrithik Roshan occupied on the list of top spots on Thursday. No, it wasn't because of his acting prowess or announcement of a new project (we wish). The actor has been trending incessantly for being named 'Sexiest Asian Male of 2019' as well as the decade, according to a list curated by Britain's weekly newspaper Eastern Eye. The 45-year-old actor has not only been named the 'Sexiest Asian Male' of 2019, he has topped the overall ranking for the last 10 years as well. Asjad Nazir, founder of the list, in his tweet, stated that Hrithik's victory could be attributed to the fact that the actor promotes body positivity, and also his career trajectory in 2019, with his films Super 30 and War emerging as box office hits.

Shahid Kapoor, who ranked first on the list in 2017, ranks second on the list, while television actor Vivian Dsena occupies the third spot on the list. Hrithik's War co-star Tiger Shroff ranks fourth on the list and singer Zayn Malik is on the fifth position.

In August this year, Hrithik Roshan was named 'World's Most Handsome Man' by a certain US agency, reported Hindustan Times. Reaction to the news, Hrithik Roshan had told Hindustan Times, "I'm thankful for this title although on the face of it, it's not really an achievement." He added, "According to me, if there's anything one should aspire for and value the most in this world, it's their character. A good character will always make you look more attractive."