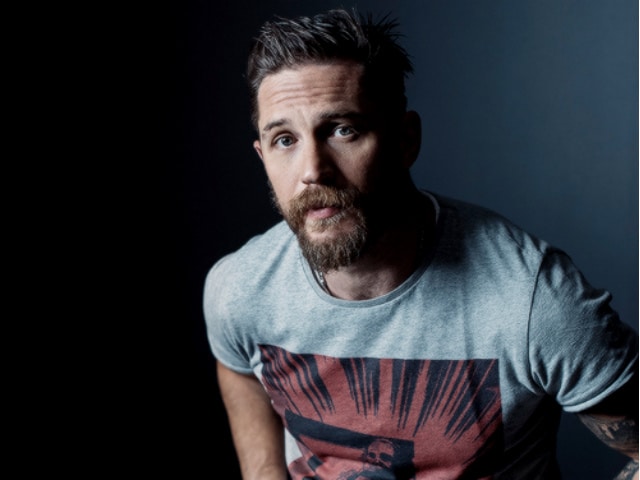 The film is being directed by Chronicle director Josh Trank directing from his own script, reported variety.com.

Fonzo is currently in pre-production.

Capone was a bootlegger and brutal gangster who ruled Chicago during the prohibition days in the US. The federal government successfully prosecuted him for tax evasion in 1931 and he was convicted and sentenced to 11 years in prison. He was released after eight years and died at the age of 48 in 1947 as dementia rotted his brain and harrowing memories of his violent and brutal origins melt into his waking life.

Promoted
Listen to the latest songs, only on JioSaavn.com
Tom will next star in Christopher Nolan's Dunkirk and Taboo, an eight-part TV series produced by Ridley Scott.