To Rajinikanth and Kabali, With Love From Don Manny and Ice Age Gang 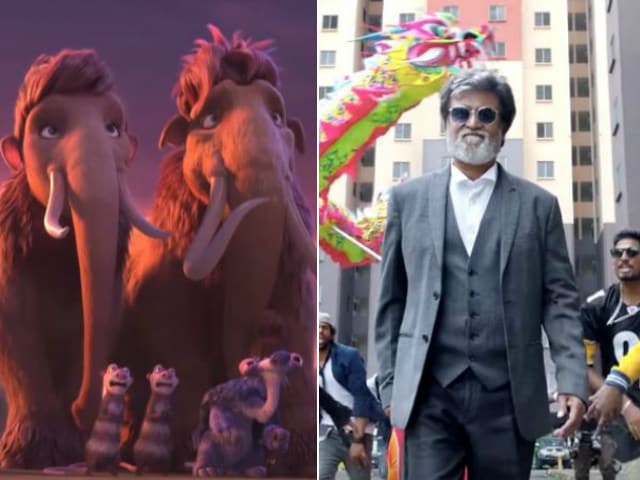 New Delhi: There's only one Rajinikanth and he is adored by all, of this age and of the Ice Age - mind it.

For the Tamil superstar and his new film Kabali, here's a very Thalaivar tribute from Manny, Sid, Diego and one-eyed Buck from Ice Age: Collision Course. Para pa pa pa... we are lovin' it.

It's kind of like Shah Rukh Khan's Lungi Dance tribute - but completely different. Released on YouTube on Monday, the Ice Age Tribute to Thalaivar is set to the Kabali song Neruppu Da. Footage of Manny the mammoth, Sid the sloth and Diego the sabre-toothed tiger is intercut with, ahem, shots of Rajinikanth himself.

All the Rajini fans, don't miss the chance. Watch:
Rajinikanth plays the role of a Malaysia-based don in Kabali, which has just been certified U and will release on July 22. Directed by Pa Ranjith, the film also stars Radhika Apte and Attakathi Dinesh in key roles.