Tigmanshu Dhulia Ties Up With Local Talent for His Next Film 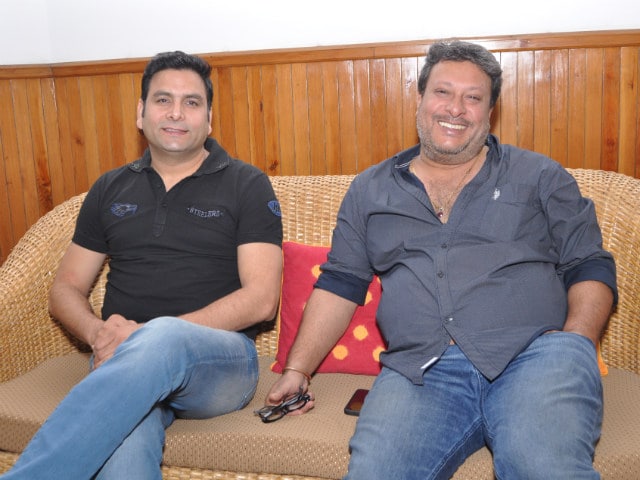 Dehradun: Tigmanshu Dhulia, multi-faceted writer, director, actor, producer and director, took time off from his busy schedule to unwind and relax in his hometown Dehradun.

It is here, from his home in the valley, that he announced his upcoming project with Dehradun-based producer Om Prakash Bhatt, the owner of Doon Group of Institutions.

An out and out love story, the shooting of the movie is slated to begin by the end of this year and will be released in mid-2017.

Allahabad and Kanpur have been chosen for their locale and the movie will feature fresh faces. When asked about his dream project, Tigmanshu said: "This is the 'first of its kind' of a project for me as the film is an out and out love story. Though I have shot love stories in my movies but I have not done a complete dedicated love story before."

Tigmanshu also announced his next project Raag Desh on Netaji Subhash Chandra Bose's Indian National Army (INA) Trials, a fascinating account of why the British were forced to leave India. He added that the one-hour-long period documentary will be aired on television as part of a six episode TV show.