Riz Ahmed has had an immensely successful run at TIFF with films such as The Reluctant Fundamentalist, Trishna, City of Tiny Lights, Nightcrawler and Sound of Metal 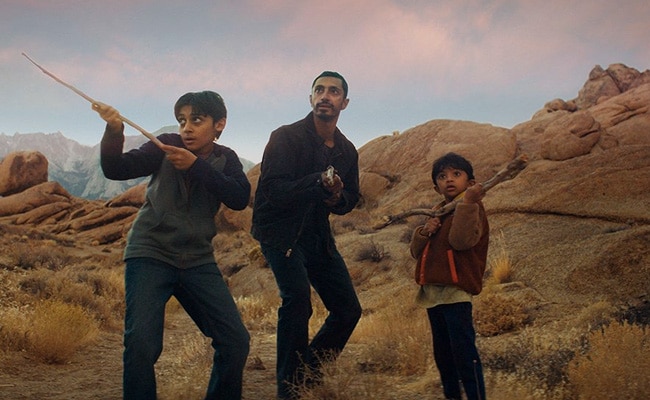 Riz Ahmed in a still from Encounter.

Dev Patel and Riz Ahmed are the undisputed leading lights. The two South Asian-origin British actors have, on several occasions in the past decade, struck it rich at the Toronto International Film Festival and beyond.

Patel's breakout film, Slumdog Millionaire (2008), bagged the TIFF People's Choice Award, which is regarded as a pointer to Oscar glory. He has since had The Man Who Knew Infinity, Lion, Hotel Mumbai, The Wedding Guest and The Personal History of David Copperfield in the festival programme.

Ahmed, too, has had an immensely successful run at TIFF with films such as The Reluctant Fundamentalist, Trishna, City of Tiny Lights, Nightcrawler and Sound of Metal. At TIFF 2021, which ended on Saturday, he wasn't the only one flying the flag.

Ahmed had another outstanding screen performance, besides the animated documentary Flee, which he executive produced and narrated, showcased at the festival. He was joined by several other actors of South Asian ethnicity who made their presence felt in the TIFF 2021 official selection.

Seven of them stood out: 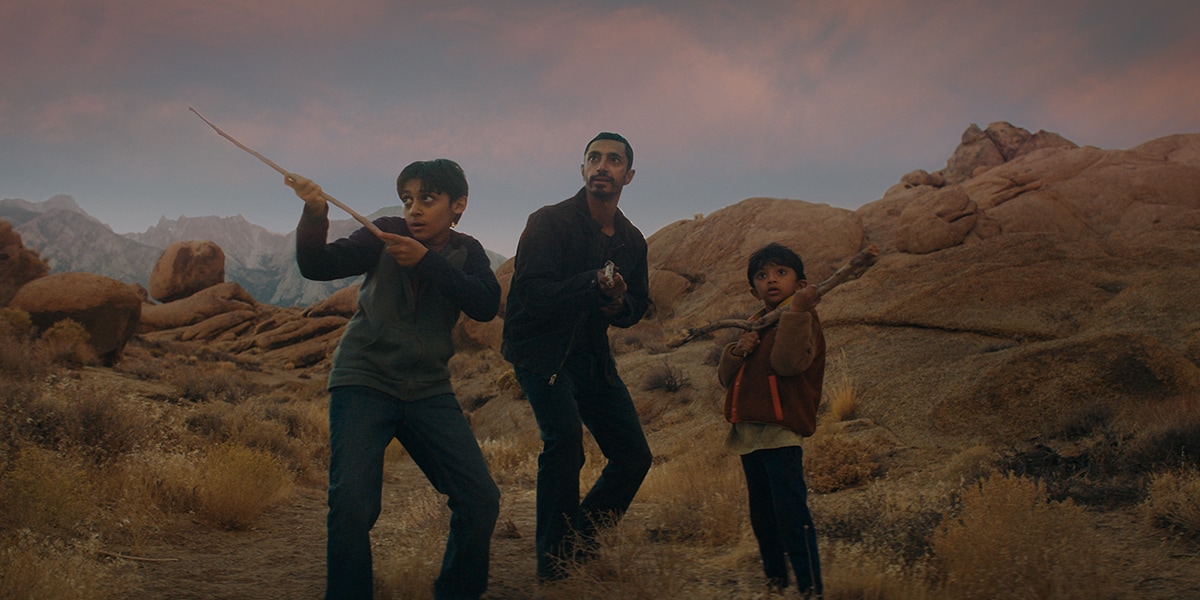 The Amazon Studios and Film Four-produced British sci-fi drama Encounter has Riz Ahmed in the role of a seasoned Marine who goes on a desperate mission to save his two sons, ten and eight, from a threat posed by non-terrestrial microorganisms. Could anything be more instantly resonant than a tale centred on the fear of debilitating parasites. The actor articulates the urgency of his act and the contradictions inherent in his motives, which emerge as the story unfolds, with customary skill and sharpness. The cast of the film has s - Janina Gavankar as the protagonist's estranged wife and Lucian River Chauhan and Aditya Geddada as his sons. Adeel Akhtar, who acted alongside Riz Ahmed in 2010's Four Lions and played brother to Kumail Nanjiani's character in The Big Sick (2017), turns in a stellar performance in Clio Barnard's social-realist drama Ali & Ava. The British actor plays a former DJ whose marriage with a woman (Indian-British actress Ellora Torchia, more on her later) from a well-to-do Bangladeshi expatriate family is in trouble. He meets a widowed teaching assistant (Claire Rushbrook) who, too, is grappling with loneliness. The music-laden narrative is enlivened by the sustained quality of the performances and the vision of a director who has a way of capturing the inner worlds of people on the margins.

One of the highlights of the festival, Scarborough, a multi-layered drama set in the course of a school year in the low-income Toronto neighbourhood of the same name, was the first runner-up in TIFF 2021's People's Choice Award. In a wonderful ensemble cast of young and old actors, Toronto-based stand-up comedian and actress Aliya Kanani stands out in the role of Hina, a hijab-wearing literacy centre worker who has to deal with daunting challenges as she guides children looking for pathways into the sunshine that eludes the lives of their parents. Scarborough is a tragedy-tinged but eventually heart-warming and life-affirming tale that has no dearth of high points. Aliya Kanani is definitely one of them. 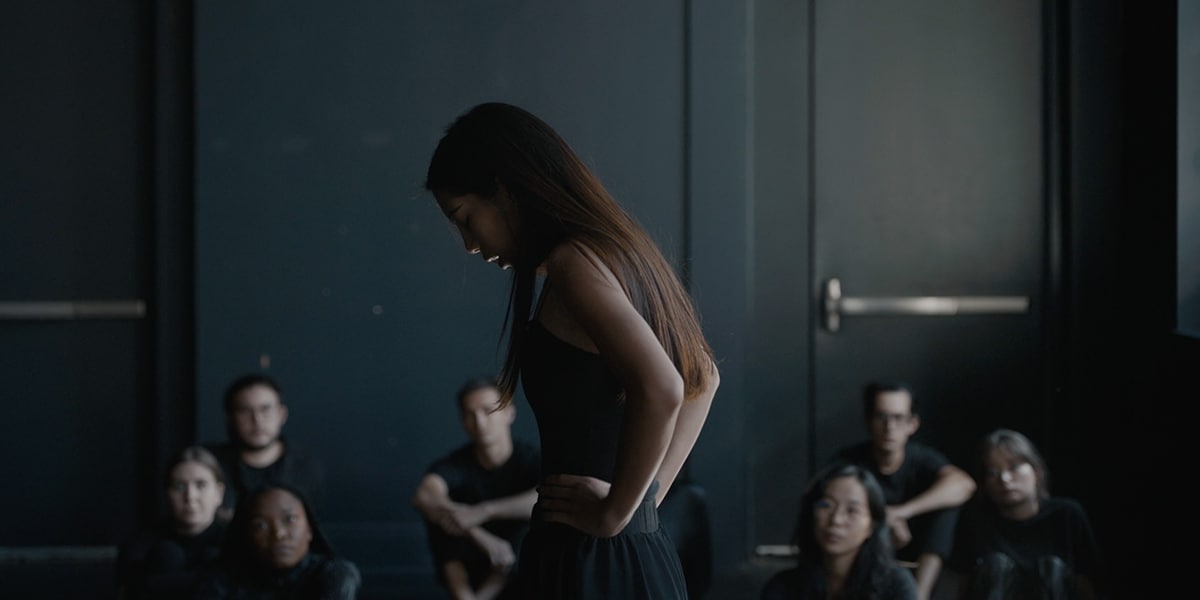 Pakistani-Canadian director Haya Waseem's TIFF Discovery title Quickening gives newcomer Arooj Azeem a perfect launch pad. With a performance of aching beauty and great power in a quiet sort of way, she makes her way into our hearts with ease. She plays a girl of colour in Canada dealing with love and heartbreak while reckoning with the South Asian upbringing that her mother (played by Arooj's real-life mom Bushra Azeem) never tires of reminding her. In fact, the protagonist's father, too, is played by Arooj's dad Ashir Azeem. The girl is in a university studying performing arts. In a class, she describes mime as a form of silent communication with an audience, without resorting to words or seeking to convey explicit meaning. Arooj Azeem's performance, as well as the film, capture that very spirit as they portray a girl's struggles to express herself and find her identity.

Kiran Deol in I Would Never 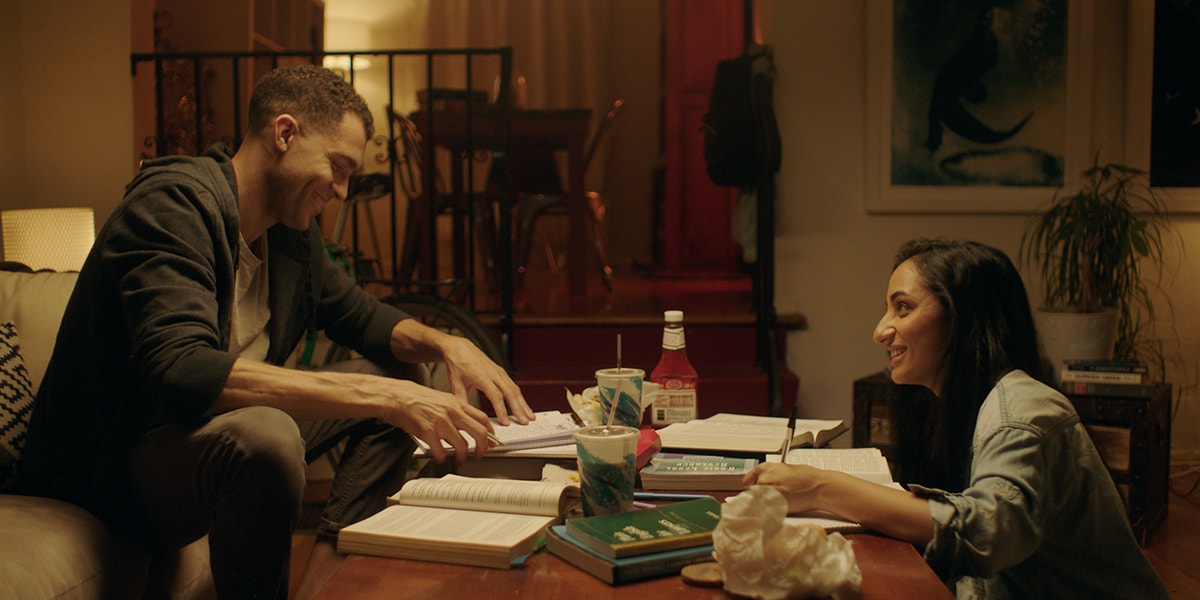 Kiran Deol in I Would Never.

Indian-American filmmaker and actress Kiran Deol takes on a lot in the ten-minute short film. She is both the director and lead of I Would Never, shot in one room over two days. The film played as part of TIFF's Short Cuts programme. In the course of a law school study session in the home of a male classmate, matters take an unexpected turn that changes the relationship forever. There is clear camaraderie between the two friends but as the lines of intimacy are crossed and a commitment isn't honoured, a rupture occurs. Both as a filmmaker and an actress, Kiran Deol proves that she has the bandwidth to shoulder bigger things.

Aly Mawji in All My Puny Sorrows 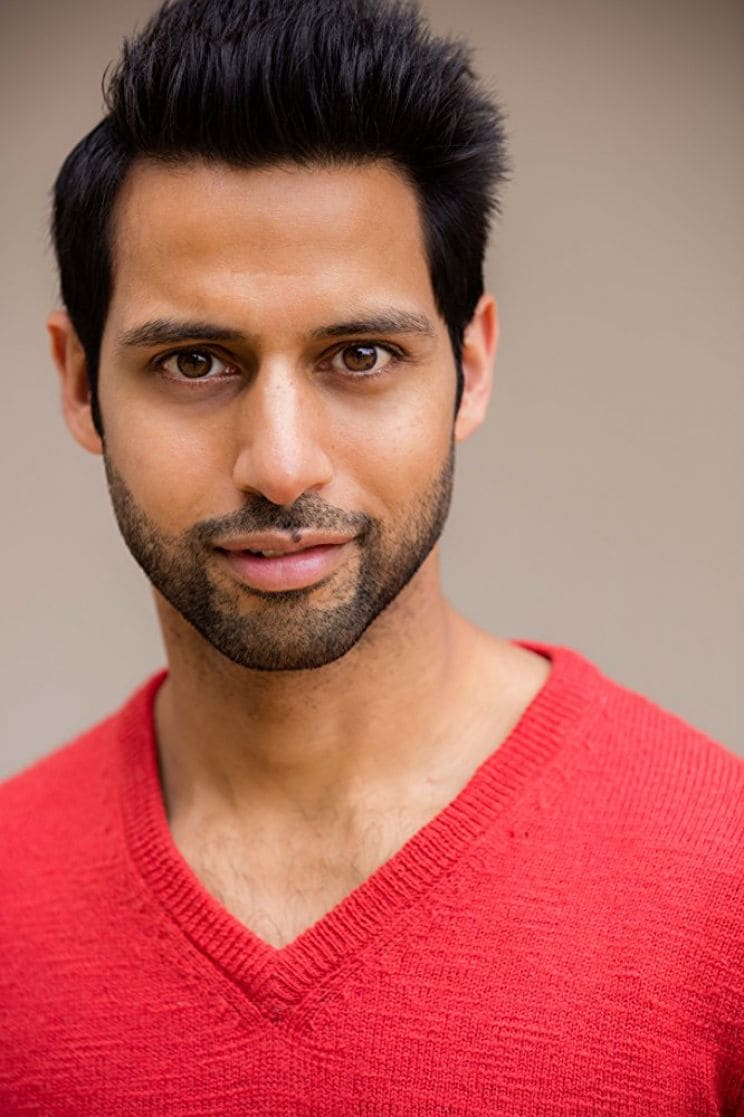 Aly Mawji, Indian-origin, Iowa-born, Canada-raised, LA-based actor whose family's roots are in East Africa, has a supporting role in Michael McGowan's adaptation of Canadian writer Miriam Toews' semi-autobiographical novel All My Puny Sorrows, part of TIFF 2021's Special Presentations. Mawji (whose credits include television shows like Will & Grace, Parks And Recreation and Grey's Anatomy) makes the most of the limited screen time. Playing Nic, husband of Sarah Gadon's suicidal concert pianist Elf, he makes an impression that lasts until well after the film is over. Not a mean feat considering that it isn't Gadon alone who dominates All My Puny Sorrows. Alison Pill, playing a writer fretting over her diminishing prowess, also delivers a towering performance. 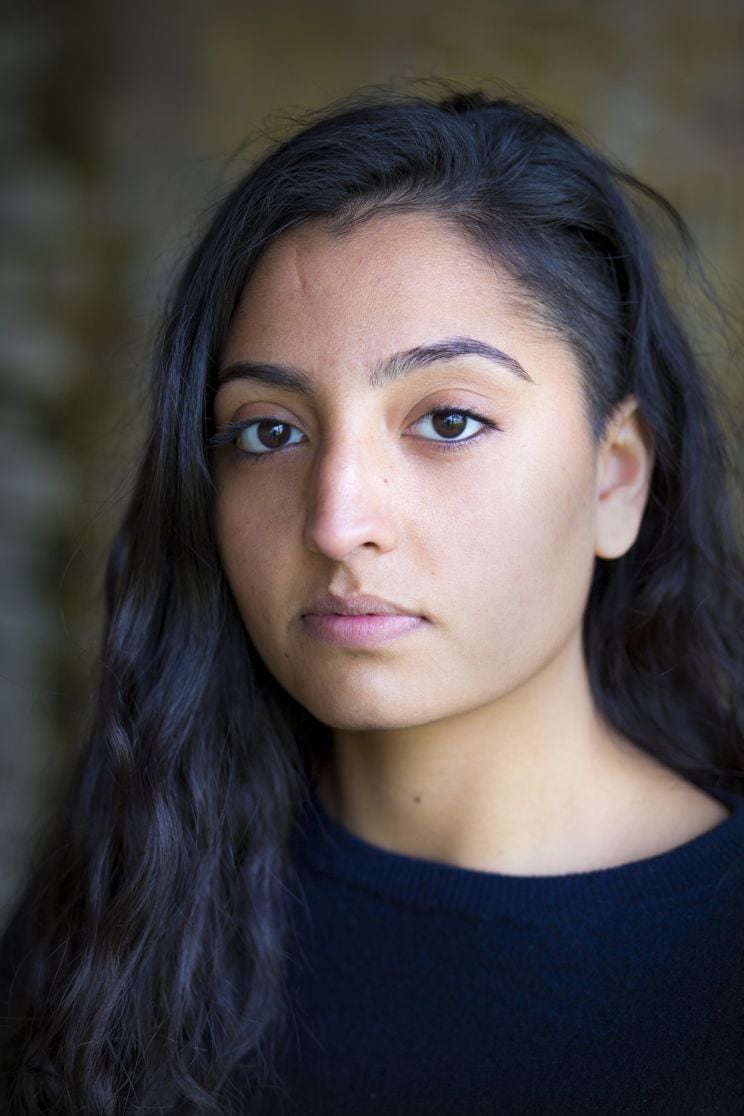 British actress Ellora Torchia, the star of Ben Wheatley's shot-during-the-lockdown- film In The Earth, plays Runa, the estranged wife of Ali in Ali & Ava. In the supporting cast of a film that has its focus squarely on Adeel Akhtar and Claire Rushbrook, Torchia, with her eyes and face expressing a range of vivid emotions, makes every minute that she has on screen count for much more than mere length of time. Torchia, seen in Ari Aster's 2019 mind-bending, unsettling horror film Midsommar and in Channel Four's 10-part period drama series Indian Summers (2015), etches out a woman who knows her mind. It is a secondary role all right but, as in any Clio Barnard film, no character is allowed to be insignificant. Torchia's poised performance does full justice to Runa.