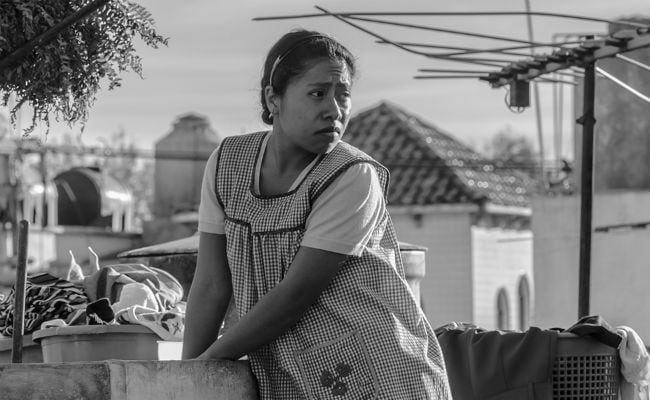 A still from Alfonso Cuaron's ROMA

Peter Farrelly isn't a name we usually expect to see on Oscar nomination lists, let alone on the award-winners' roster. But 2019 could be different. Farrelly's solo directing debut Green Book, a feel-good race drama, hit all the right notes at its world premiere in the just-wrapped 43rd Toronto International Film Festival (TIFF). The film won TIFF's Grolsch People's Choice Award, shutting out Bradley Cooper's heart-warming musical A Star Is Born. The prize that Toronto audiences bestow is often a precursor to a big Academy Award win.

Farrelly has, working in tandem with his brother Bobby Farrelly, built a thriving career around a string of we-don't-care-a-damn rom-coms (Dumb And Dumber, There's Something About Mary, Shallow Hal, Me, Myself And Irene). Green Book is his first stab at social drama. 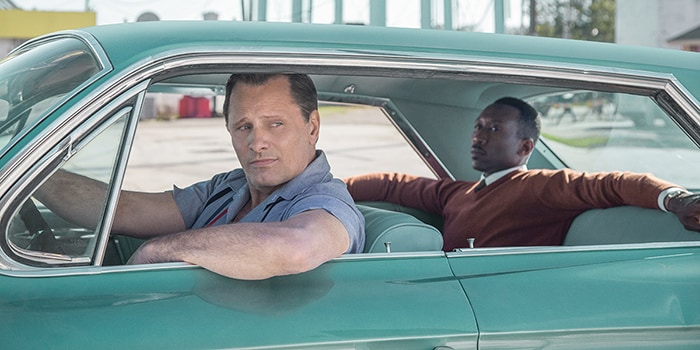 A still from Green Book

The film stars Mahershala Ali (last year's best supporting actor Oscar-winner for Moonlight) as a suave Jamaican-American jazz pianist and Viggo Mortensen as a glib white bouncer who drives the former through the Deep South in 1962 and develops a bond of friendship with him. Will Green Book go on to win Best Picture or Best Direction Oscar?

Farrelly and his Green Book will be up against a bunch of Oscar-winning directors whose new cinematic works proved in Toronto that their previous triumphs were no flukes. Five of them shone blindingly bright in TIFF this year:

The Mexican director, after winning an Oscar for the Sandra Bullock-George Clooney outer space survival drama Gravity four years ago, returns to terra firma with this black-and-white masterpiece that is at once intimate and epic, a semi-autobiographical take on his growing-up years in Mexico City in the 1970s, seen through the eyes of his housekeeper. ROMA arrived in TIFF on the back of winning the Golden Lion in Venice and instantly wowed the critics and the general public alike. News of it being chosen as Mexico's official nomination for foreign language film Oscar also came in soon thereafter.

ROMA has the quality to be among the Best Picture nominees for the 91st Academy Awards. Foreign language films such as Grand Illusion, Z, Cries and Whispers, Life is Beautiful, Babel, Amour and Crouching Tiger, Hidden Dragon had earned regular Oscar nominations in the past. Don't be surprised if ROMA, winner of the Grolsch People's Choice second runners-up award, adds itself to that not-so-bulky list in 2019. 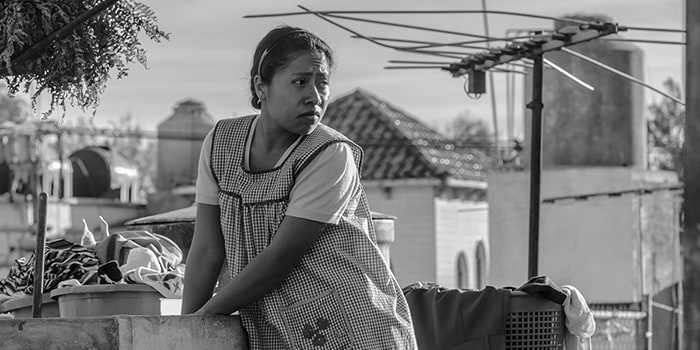 A still from the film ROMA

It is an exquisitely modulated film that mixes anguish and lyricism in equal parts in telling the story of a young black man in 1970s New York who is jailed for a crime he never committed and his 19-year-old beloved who is pregnant and, with her family and lawyer, must fight to secure his release before their child is born. Adapted from a James Baldwin novel of the same title, If Beale Street Could Talk not just talks eloquently to its audience, it moves them in subtle ways, a testimony to the skills of a director at the top of his game. The film is in line for multiple Oscar nominations. 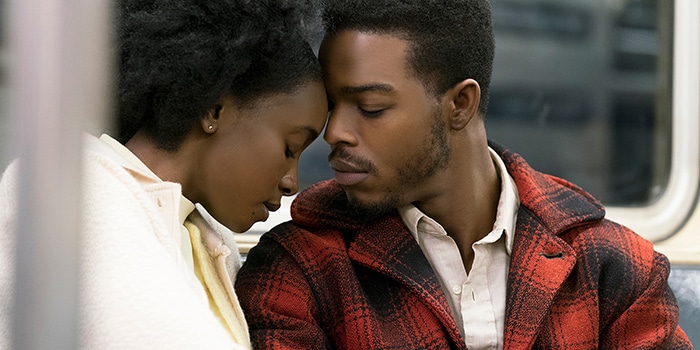 A still from If Beale Street Could Talk

Damien Chazelle's fourth film First Man, which premiered in Venice before heading to TIFF, seems destined to go the way of the director's 2016 smash hit La La Land. The Ryan Gosling-Emma Stone starrer bagged a record-equalling 14 Oscar nominations and won in six categories, including for its director, making Chazelle the youngest ever winner.

Two years on, his adaptation of James R Hansen's First Man: The Life of Neil R. Armstrong, is soaring already with most reviews lauding it for its economy and means and precise storytelling. Screenwriter Josh Singer (Oscar for Best Original Screenplay for Spotlight) is also under the spotlight for his spare, sharply focused look at the rise of an engineer to the top of the heap of the American space programme in the 1960s.

Ryan Gosling is at his restrained best in the titular role. He receives solid support from Claire Foy, who plays his wife grappling with the challenges of being married to an astronaut. First Man is a shoo-in for multiple Academy Awards nominations.

In his first all-out mainstream entertainer, Steve McQueen, winner of best picture and best direction Oscars for 12 Years A Slave (2014), is never out of his depth, spinning out a rousing tale of four widows who attempt a daring heist after their criminal husbands are killed in a botched job. Widows, as improbable a film that one would have ever expected from serious-minded British artist-turned-filmmaker, premiered in TIFF and was quickly accorded Oscar frontrunner status.

Widows, set in Chicago, is a dazzling thriller that establishes McQueen as a director who can effortlessly leap from Hunger, about a 1981 Irish hunger strike, and Shame, a searing probe into sex addiction, to an all-out massy actioner without missing a trick, draws magnificent performances out of an ensemble cast led by Viola Davis and Michelle Rodriguez. McQueen imparts freshness to the pulpy milieu in which he lets a bunch of sassy, defiant women to their number in what was once regarded as an exclusively man's world. 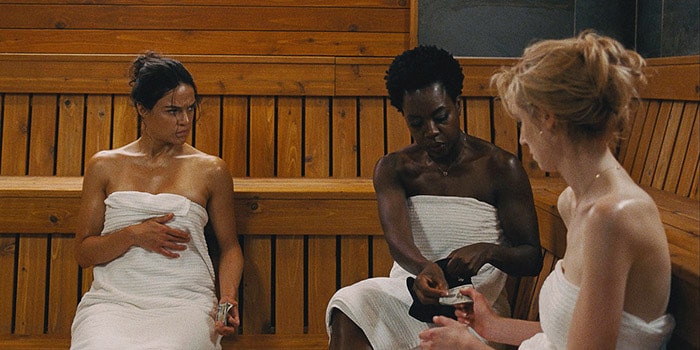 A still from Windows

Sebastian Lelio's second English-language film Gloria Bell, starring Julianne Moore in the role of a divorcee seeking self-fulfilment, confirms his position as a filmmaker capable of bringing the most delectable of sleights to the most complex of themes. The film is a remake of Lelio's Chilean film Gloria (2013).

He followed up the critical and commercial success of Gloria with two films in 2017 - the English-language Disobedience and the best foreign film Oscar-winner A Fantastic Woman. In Gloria Bell, he transports his middle-aged heroine from Chile's capital, Santiago, to Los Angeles, but none of the energy that informed the original is lost in translation. Julianne Moore's interpretation of a character made famous by the enigmatic Paulina Garcia is no less magnetic. Lelio, on his part, gets everything just right.