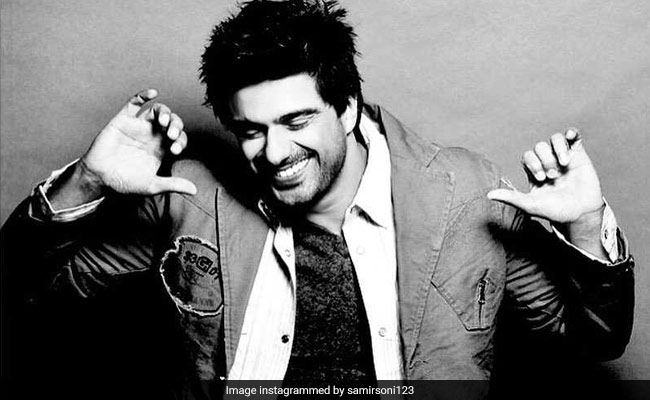 Actor Samir Soni feels he has been pigeonholed into the role of an NRI in showbiz. He wants to ditch that image. The actor has featured in China Gate, Baghban, Jassi Jaissi Koi Nahin, Fashion and I Hate Luv Storys.

"Earlier, there were not many character roles and they were not given much importance. Over the years, that has changed. When I came into films, I was an NRI and so I was offered those kinds of roles or rather some negative characters as I played in Fashion," Samir said in a statement.

"As the format changed, character roles were given more importance. Now, I am trying to get rid of the NRI image," he said.

The actor added: "I want to get rid of the NRI image that initially I had since I moved to India from the US. I am looking out for roles which stand out in a project, like I played the one in Puncch Beat - a bit of negative, strong and angry."

He will next be seen in Student of the Year 2, sequel to the widely popular Student Of The Year. Directed by Punit Malhotra, it also features Tiger Shroff and newcomers Tara Sutaria and Ananya Panday.

Talking about the project, Samir said: "I worked with Punit in I Hate Luv Storys. He is a great person to work with. An actor is a director's puppet which he should be but with Punit, the style of working is different.

"He asks for opinions and if a particular scene or idea feels right, he is open to adopting it. He takes suggestions from his actors. When I came to know he is going to be directing Student of The Year 2, I told him I had to be in the film no matter what role it was, even if it meant a small character role.

"He is a straightforward person and I would definitely love to work with him in the future too."