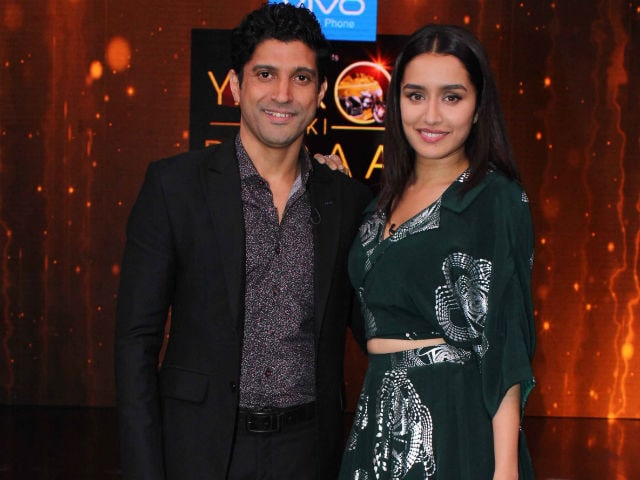 Mumbai: Actress Shraddha Kapoor says along with singing, she writes songs as well.

The actress, who has sung tracks like Galliyan and Udja re in her own films, isn't sure about lending her voice to other actresses.

"I think I am happy singing for myself. But never say never for anything."

She will next be seen on the big screen with actor-filmmaker Farhan Akhtar in Rock On 2. She says she would like to be directed by him.

"Dil Chahta Hai is one of my favourite films. I also loved Lakshya. As a co-star, he is so passionate on sets. When he is an actor, he is only that. So, it's nice to see that. He is so talented," Shraddha said.

Promoted
Listen to the latest songs, only on JioSaavn.com
Directed by Shujaat Saudagar, the film is set to releases this Friday.