The actress shared a photo of herself indulging in some macaroons 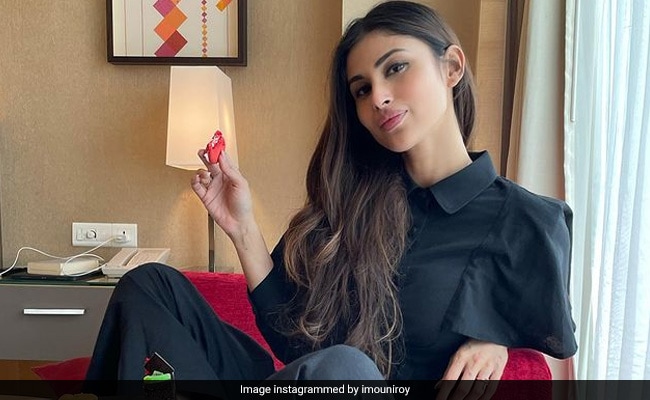 There are many facets of Mouni Roy's personality that fans are in love with. The actress is also a fine dancer and a voracious reader. But if there is one part of her personality that she loves to share with her fans, it is the foodie in her. Therefore, it came as no surprise when the actress revealed that the one definitive way to impress her was through food. In an Instagram post that she shared on Sunday, Mouni, dressed in a black jumpsuit, is seen bingeing on some macaroons. However, it was the caption that had fans taking notes.

Fans could not get enough of Mouni's candid confession and praised the actress in the comments section. Mouni's friend and actress-entrepreneur Aashka Goradia replied to the image with a bunch of heart emojis.

Mouni's love for food is evident from her consistent posts on Instagram Stories, dedicated to her gastronomic adventures around the world. She has also saved some of the best posts in the highlight section of her Instagram page and titled it "Eats." 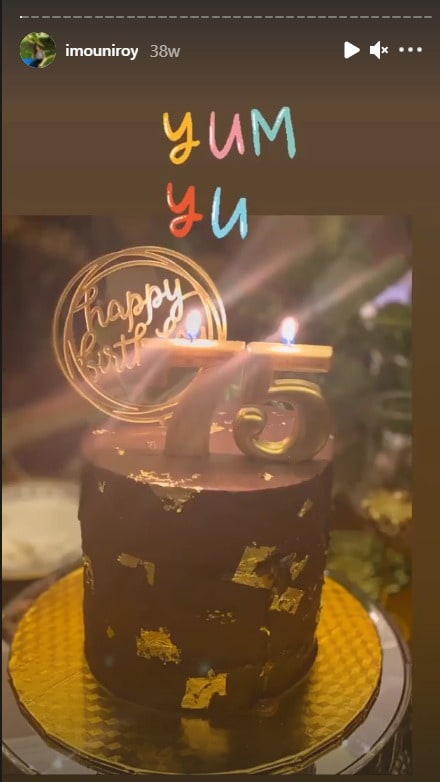 In addition to winning her fans over in her foodie avatar, Mouni also recently set the Internet on fire with some glamourous photos of herself. Dressed in a lovely co-ord set, the actress posed for the camera and sent fans into a tizzy with the images.

Along with one such photo, she wrote, "I mean, what is the point of being a damsel in distress if your knight goes off and just does his own thing? "

Her followers also recently got a chance to follow Mouni on her day at the beach. Sharing the video, she wrote, "Sun's fiery kiss to the night...”

Mouni rose to fame with her work in Hindi television shows such as Mahadev and Naagin. Her first Hindi film was Gold, in which she appeared alongside Akshay Kumar. She will next be seen in Ayan Mukerji's Brahmastra. The film will feature Ranbir Kapoor, Alia Bhatt, Nagarjuna, and Amitabh Bachchan in pivotal roles.