Saina Nehwal's biopic is expected to go on floors from October 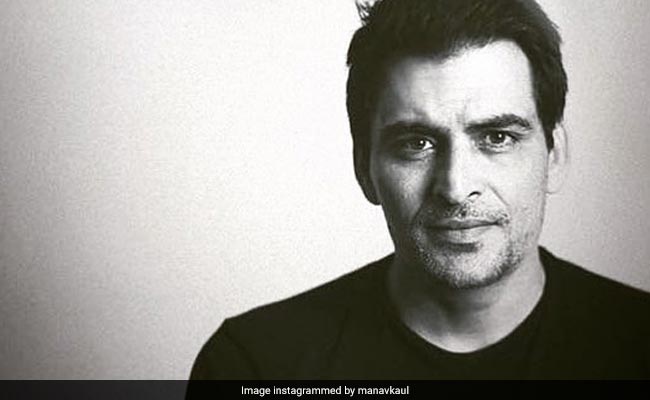 Manav Kaul, who has marked his presence in Bollywood with films such as Tumhari Sulu, and The Music Teacher, will reportedly play the role of Saina Nehwal's coach in her biopic, which features Parineeti Chopra in the lead role, stated a report in Mumbai Mirror. A source close to the project told the daily: "Amole and his team felt that Manav would suit the role. He has begun prep and the research for his role. The film is expected to go on the floors from October." The source further said that the character of Manav Kaul draws inspiration from all the coaches that have played an important role in Saina Nehwal's life, reported Mumbai Mirror. The biopic on Saina is being directed by Amol Gupte.

Parineeti Chopra, who will play the role of Saina Nehwal in the biopic, has been prepping for her character rigorously. A few days ago, the actress even shared an update about the project and informed her fans that she hasn't started shooting for the biopic yet. However, Parineeti mentioned that she is currently learning how to play badminton. Tweeting about the update, Parineeti wrote: ""Hi everyone, we have not started the shoot of Saina yet. I am still learning how to play badminton. We will start in October once I get better at it."

Earlier during an interview with news agency IANS, Parineeti said she binge watched several badminton videos on Saina Nehwal to get her body language right. "The most important advice that I got from my entire training team, Amole Gupte (film's director) Sir and everybody was that I must watch Saina's matches. I haven't watched that many badminton matches and I really want to play exactly the way she plays," she told IANS.