The Wedding Guest Movie Review: It belongs as much to Radhika Apte, who makes a case for an argument - the film is misnamed for another reason 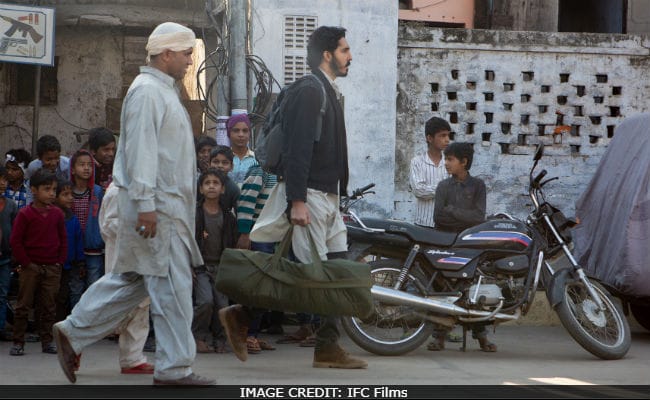 It's a while before we learn anything, even a name, about the title character in The Wedding Guest. Played by Dev Patel, who delivers an unexpectedly stoic - yet predictably appealing - lead performance, he is a man of deep professionalism and equally deep mystery.

Jay, as we eventually come to know him, has multiple passports, each of which uses a different name, and all of which he has carefully packed in his luggage as he prepares, methodically, to fly from London to Lahore, Pakistan. Upon arrival, he embarks on a road trip west, ultimately ending up in a small town called Younganabad, one of many pit stops (including several in India) in this picturesque tour of the subcontinent. Along the way, Jay picks up a couple of guns, some heavy-duty duct tape and multiple rental cars, presumably to use in a getaway of some sort. (Stopping for target practice is worked into his itinerary.)

Despite a title that sounds like a rom-com, The Wedding Guest initially gives the impression that it is a conventional thriller. Before two days have dawned in Younganabad, Jay has managed to abduct a bride-to-be, Samira (Radhika Apte) - at gunpoint - from her well-to-do family's compound on the eve of her own wedding. It is not quite as efficient an operation as Jay has led us to expect of him: An armed guard is killed trying to stop Jay.

But then things get really weird - and a lot more interesting. 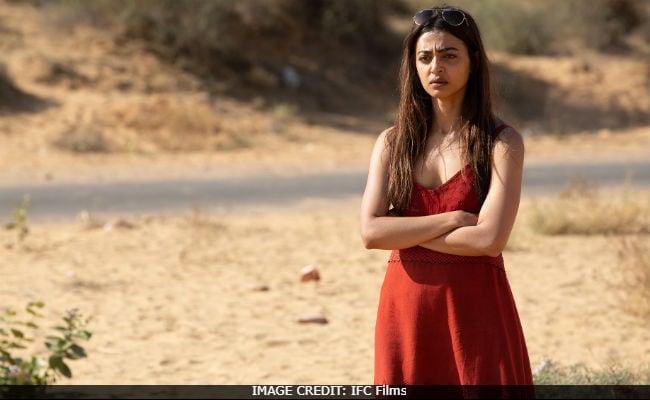 The Wedding Guest Movie Review: Radhika Apte is compelling as the bride who is abducted the night before her wedding. (Image Credit: IFC Films)

Jay, it turns out, has been hired by Samira's lover, Deepesh (Jim Sarbh), to save her from an arranged marriage to a man she doesn't want. But what happens between the kidnapping and the reunion of Deepesh and Samira - and even after that reunion - is a satisfyingly unpredictable meditation on female agency, in a culture in which women are too often treated as a man's possessions.

Does Samira want to go back to her shotgun wedding, Jay asks, or allow herself to be delivered to Deepesh? "It's up to you," he says.

Writer-director Michael Winterbottom (The Trip to Spain) is a shape-shifting filmmaker, and he continues that mutable pattern here, giving Patel the kind of role we're not used to seeing him in. Jay is not exactly a hero, although he has a kind of honor and perverse honesty. ("Can I trust you?" Samira asks him. "No," he tells her. At one point, he muses aloud about killing her, when the job he has signed on for starts looking like a chore.)

Nor is he the film's antihero. For one thing, he's a coldblooded killer. (The guard isn't the only collateral damage.) For another, the film belongs just as much to Apte, whose complex, contradictory character makes a great case for the argument that the film is misnamed for another reason. It's her story, not his.

In truth, it's both of theirs, but not in the way you might think.

A lesser storyteller would have brought Jay and Samira together, pursuing the love-on-the-lam narrative. And for a while, The Wedding Guest looks as though that's where it's going. On the run from the police and her family, as they wait to coordinate a meeting with Deepesh - who tuns out to be as complicated as Samira - the kidnapper and his hostage briefly become something more than that.

And then - well, saying more would spoil the pleasure of the film, which surprises, in small ways, at every turn. Samira, like Jay, is no saint. Deepesh calls her a "snake" at one point, but he misses the point. She's not treacherous because she defies his - and our - expectations. She's simply human.