The Reason Why Jon Snow is Trending on Twitter 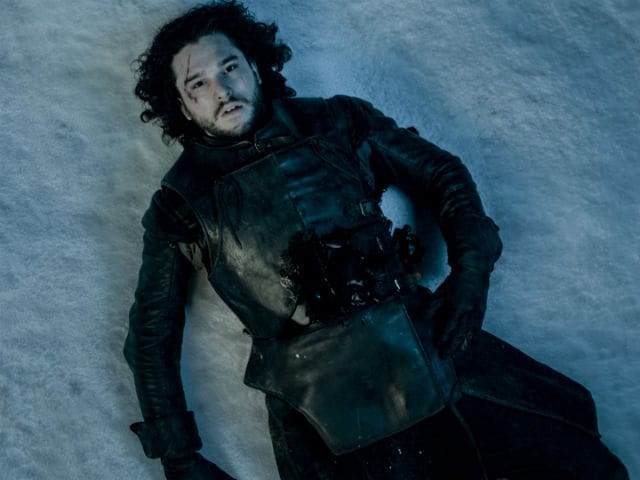 Jon Snow in a still from Game of Thrones.

New Delhi: For Game of Thrones fans in India, a Jon Snow trend on Monday came as a rude spoiler.

So keep reading, only if you do not mind a spoiler. For everybody else, we're sorry.

Fans grieved when the beloved Lord Commander of the Night's Watch was stabbed at the end of season 5. There was hope that he may live after all, but that hope was also snatched by season 6 premiere.

But now, they have a reason to rejoice as the second episode of season six (which will air in India on Tuesday) revealed that Jon Snow is alive. Yes, you heard that right.

All thanks to Melisandre (do you still hate her?), who resurrects Jon Snow back to life.

On Twitter, opinions were divided regarding the return of Jon Snow.

Just started watching GOT. I am in season one. Worst thing is I already know Jon Snow is almost dead in 5 and alive in 6

Jon Snow really knows nothing, not even how to die!

YOU KNOW EVERYTHING, JON SNOW

The sixth season of Game of Thrones premiered on April 24 in the US.

And as for all the GOT fans in India, 'you know nothing.'