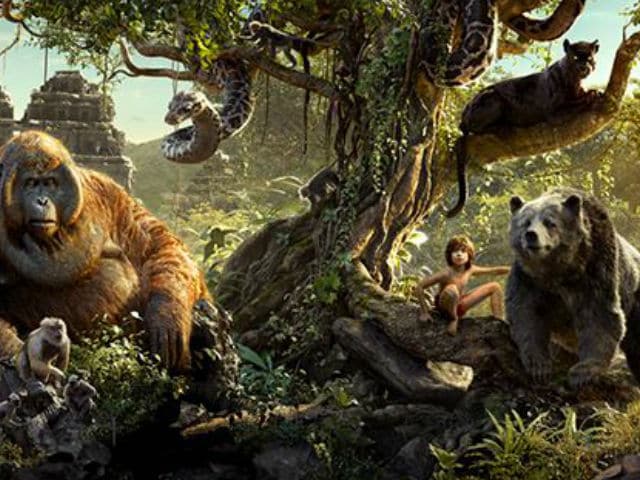 This image was posted on Facebook by The Jungle Book

New Delhi: The countdown to Disney's reboot of The Jungle Book has begun and a special photo-shoot of the voice cast with the animals they play has been posted on the film's official Facebook page.

Scarlett Johansson plays Kaa, Idris Elba is the formidable Shere Khan, Lupita Nyong'o is Raksha, Christopher Walken is the frightening King Louie, Ben Kingsley plays Bagheera, while Giancarlo Esposito is Akela. The actors also shared their interpretation of the character they play in the film along with the pictures.

Meet the cast who is bringing Disney’s The Jungle Book to life.

Directed by Jon Favreau, The Jungle Book, adapted from Rudyard Kipling's novel of the same name, will hit screens next month.