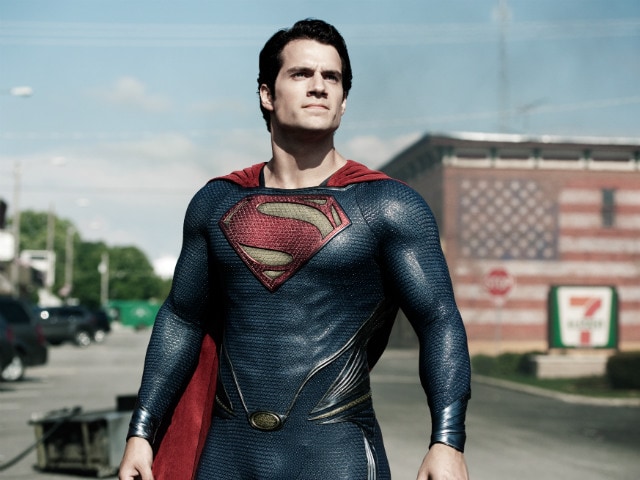 Henry Cavill in a still from Man of Steel.

Los Angeles: Director Zack Snyder and actor Henry Cavill have revealed that they're still eager to do the sequel to 2013 film Man of Steel.

Meanwhile, producer Charles Roven said that Man of Steel 2 is being considered but may not arrive anytime soon because of other DC Comics films Warner Bros. has planned, reported Ace Showbiz.

"I think if we could get a good script it would be great to have a standalone Superman movie. I think that would be fun to do," Mr Snyder said.

"Part of the reason we haven't announced the standalone Superman movie was to support some of the events of (Dawn of Justice)," he added.

Mr Cavill agreed that the planned DC movie was one reason Man of Steel 2 hadn't happened.

"I do believe it depends upon the success of this movie. If this goes well then we can start to negotiate with Warner Bros. to develop a standalone Superman, but they've got their plan set out for other stuff and Justice League and various other movies. It's about finding the time really. It's something I would be very keen to do," he said. (Also Read: Batman v Superman: How Ben Affleck Revamped His Superhero Role)

It's still unclear when Man of Steel 2 will happen, Superman will return to the DCEU in Justice League: Part One that's scheduled to hit US theatres on November 17, 2017.