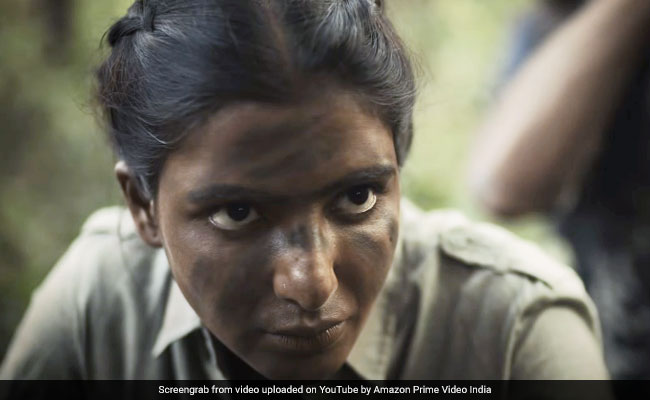 Fan alert! The trailer of Amazon Prime web series The Family Man 2 scored a complete 10 on 10 from south superstar Naga Chaitanya. For the uninitiated, Samantha Ruth Prabhu, who is married to Naga Chaitanya, makes her digital debut with the web show. Sharing the trailer on Tuesday morning, Naga Chaitanya gave a huge shout-out to the entire team of the show and tweeted: "Love it, 10/10." Samantha, known for her signature sense of humour, asked her husband for some clarity: "The trailer or me?" she replied. The Family Man 2 not only marks Samantha's web debut but also is her first Hindi project. She has been cast as the main antagonist - a terrorist named Raji - in the show.

Watch the trailer of The Family Man 2 here. "Hope you like," wrote Samantha Ruth Prabhu while sharing it.

Finally !! It's about time https://t.co/dN2b8ojZUd

In The Family Man 2, Manoj Bajpayee reprises his role as Srikant Tiwari - the titular family man, missing the thrill of his undercover job and grappling with family issues. The series is created and director by Raj Nidimoru and Krishna DK.