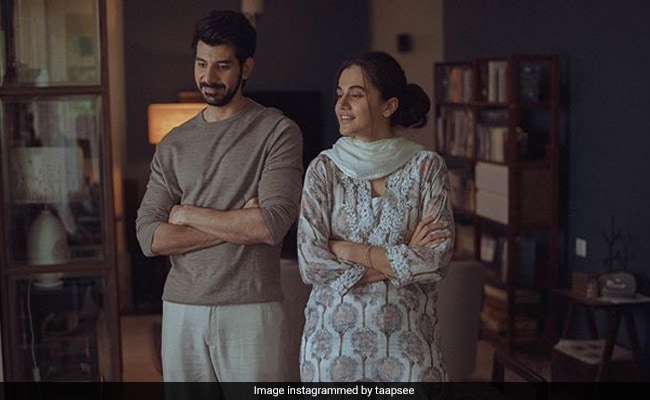 Thappad opened to great reviews from film critics, post its release on February 28. In his review for NDTV, film critic Saibal Chatterjee gave four stars (out of five) to Thappad and wrote, "Thappad does not hector and holler. Neither male-bashing nor finger-pointing is the film's intention although recriminations and misgivings between partners, married or otherwise, constitute its crux. It addresses domestic violence and its impact on a victim with striking clarity, but it doesn't present a one-sided portrait. Even after she is sure she no longer loves Vikram, Amrita confesses to her lawyer that she is herself partly at fault for her current plight."