Tanhaji opened in theatres on January 10 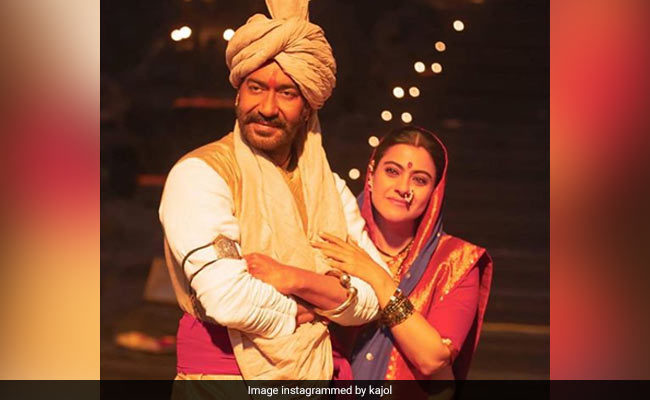 Take a look at the box office performance of Tanhaji - The Unsung Warrior here:

In his review for NDTV, Saibal Chatterjee wrote, "The storyline, derived from a chapter in the annals of the Maratha Empire and run through a blender devised by a blinkered Bollywood, is simple. The proto-nationalist is Hindu, a pious, God-fearing family man who thinks nothing of putting the empire (equated facilely with nation) before self. The antagonist is Hindu, too, but fights on the side of a Muslim emperor, which makes him worse, a traitor beyond redemption. Udaybhan is a Rajput, but the film makes it a point not to show him as a man who has anything to do with worship and prayer. He is Godless and, therefore, beyond salvation."