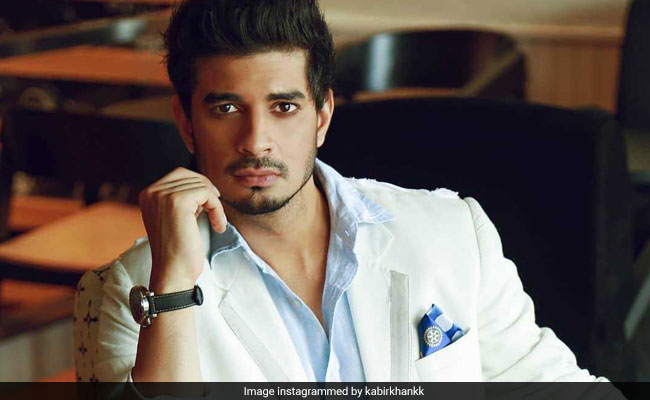 Tahir Bhasin has been zeroed in to play the role of Sunil Gavaskar in Kabir Khan's '83, which stars Ranveer Singh in the lead role. The news of Tahir's association with the project was announced by the makers of the film on social media on Thursday. "Presenting Tahir Raj Bhasin as Sunny urf the Original little master Sunil Gavaskar." Tahir also shared the post on his Instagram profile and wrote: "Here's announcing what promises to be an iconic adventure as the original little master. Super excited to turn the clock back to '83."

Speaking of casting Tahir as Sunil Grover, film's director Kabir Khan said in a statement, "The casting of Sunil Gavaskar was important since he was one of the superstars of the team. I needed an actor with a certain gravitas to portray the Little Master. Tahir had the persona for that."

Tahir Bhasin, who is excited about being a part of the project, said that it is a "massive responsibility" and said in a statement, "For now, I'm focusing on striking the ball with half the panache that Gavaskar did. I look forward to meeting him once we're settled in the training regime. We train three days a week, focusing on our stance and batting technique."

Ranveer Singh will be seen playing the role of Kapil Dev in '83. So far, Ammy Virk has been cast as Balwinder Singh Sandhu, Saahil Khattar as Syed Kirmani, Jiiva as Krishnamachari Srikanth and Pankaj Tripathi as manager PR Man Singh.