Tabu Reveals Why She Gets Only the 'Best Roles' in Films 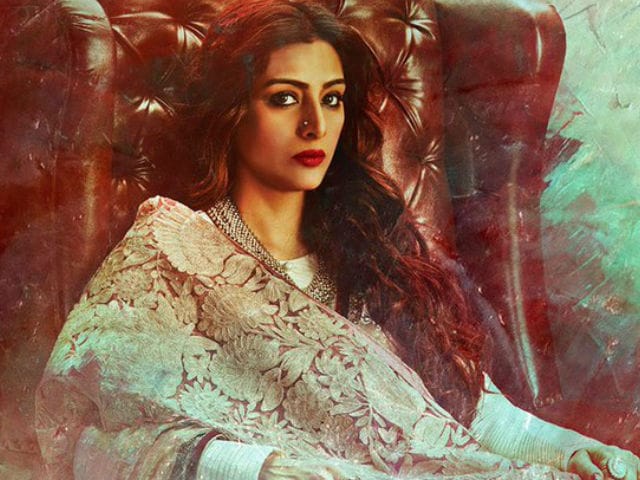 This image was posted on Twitter by Abhishek Kapoor

Kolkata: Actress Tabu said that it is a "myth" that filmmakers feel she will not accept a role that is anything less than the best one.

"So that's the myth they have about me," the Chandni Bar actress said, when asked on the roles that pass her by possibly because certain filmmakers feel she prefers intellectual characters. (Also Read: Tabu is a Director's Dream, Says Abhishek Kapoor)

The National Award-winning actress said she was okay with the labels people ascribe her with.

"People will put a tag that is convenient to put on you rather than what you are. I am happy being who I am," she said.