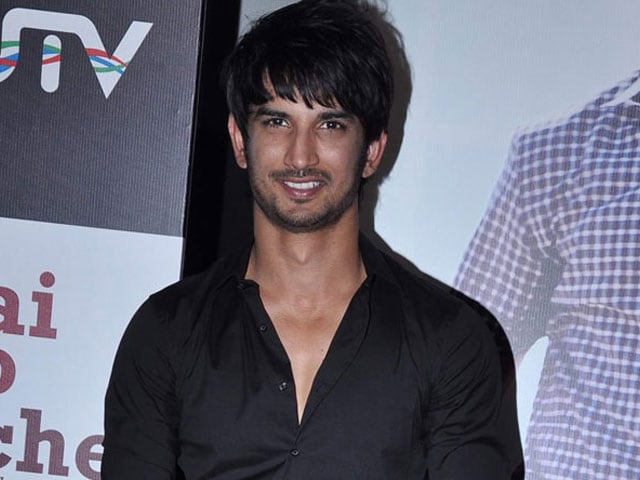 Sushant Singh Rajput photographed at an event in Mumbai.

Mumbai: Sushant Singh Rajput said that he made many "fervent attempts" to impress girls in school by mouthing Shah Rukh Khan's dialogues from iconic romantic film Dilwale Dulhania Le Jayenge.The Byomkesh Bakshy actor, who is dating his Pavitra Rishta co-star Ankita Lokhande, said that it took him more than three attempts to get the famous "Palat" dialogue right.

The actor a shared few other dialogues too from Shah Rukh and Kajol's 1995 film, which completed a successful run of 1000 weeks, recently at a theatre in Mumbai.

The 29-year-old actor is currently shooting for Indian cricketer MS Dhoni biopic, directed by Neeraj Pandey, in which he will be seen portraying the role of the titular character. (Also Read: Kiara Advani Cast as Sakshi in Dhoni Biopic)