Surbhi Chandna, Anika Of Ishqbaaz, To Have Double Role In Show

Surbhi Chandna said that it will bring a 'comic relief' 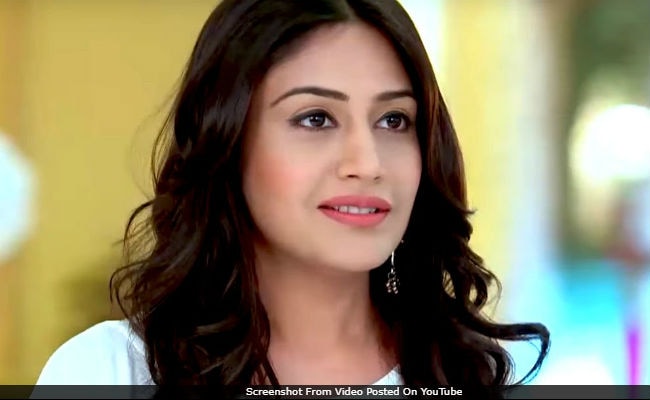 Mumbai: Actress Surbhi Chandna will be seen playing a double role in an upcoming track of TV show Ishqbaaz. She says it will bring comic relief. As per the current track, viewers will see a twist of events wherein Shivaay Singh Oberoi (Nakuul Mehta) will be seen shooting Annika Oberoi (Surbhi) with a gun. But that is not the end. The makers of the Star Plus show have decided to introduce Anika's lookalike.

"The initial phase of Annika has always been my favourite when she was elegant yet had a lot of quirky traits. Over time, Annika has now become more poised, more so after her marriage with Shivaay," Surbhi said in a statement.

Promoted
Listen to the latest songs, only on JioSaavn.com
"And now, this lookalike will be the complete opposite of What Annika has been. You can say she will be highly inspired by Aishwarya Rai's character from Josh, but a more fun and comic touch to it," she added.