Supriya Pathak On Today's Television: 'It's Regressive, Doesn't Interest Me' 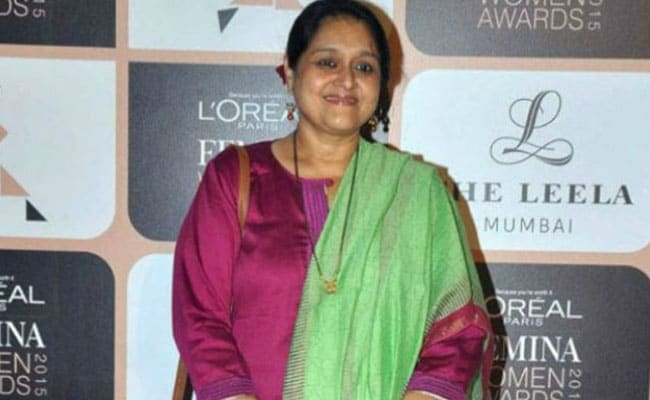 Supriya Pathak photographed at an event.

Actress Supriya Pathak, who became a household name after she featured as Hansa Parekh in comedy franchise Khichdi, says that TV shows made nowadays doesn't interest her as she finds them "regressive" and "similar." In an interview with news agency PTI, the 58-year-old actress said that current television shows are "unnecessarily stretched" and added: "The shows being made nowadays are very similar, very regressive. We are talking about the type of '60s, '70s kind of films, and similar stories are being shown on TV today. Only rehashed and glossy. It does not interest me. I also find it problematic that the shows are so long that they keep going on and on. They are unnecessarily stretched. All the work that I have done is the type I would want to watch. If I can't watch it myself how can I expect people to watch it."

Talking about the new medium of web-series, Supriya Pathak said while it is an interesting format, the productions are becoming repetitive. "Everyone is making the same kind of shows, about underworld and things like that. So I am hoping somebody breaks this trend, else we will again enter the same grind," she told PTI.