Sulabha Deshpande, Her Bhumika in the World of Theatre and Films 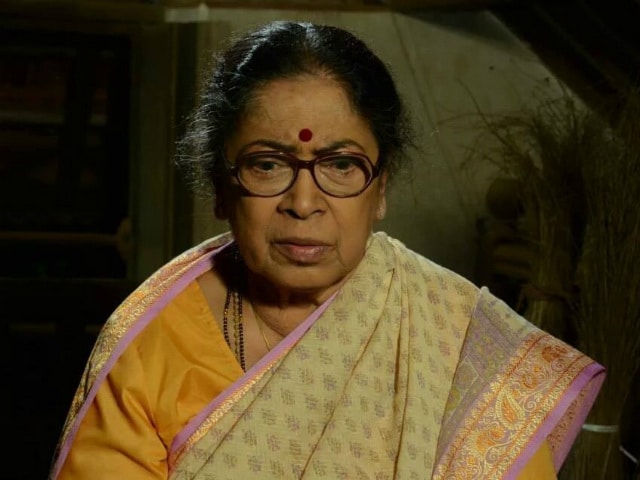 New Delhi: Veteran actress Sulabha Deshpande, who is admired for her work in films like Virasat, Gaman, Bhumika, English Vinglish and Salaam Bombay!, died after prolonged illness at her home in Mumbai on June 4. She was 79.

Ms Deshpande made her debut in the film industry with Marathi film Shantata! Court Chalu Aahe in 1971. The actress, who was also a prominent personality in Marathi theatre, played the protagonist in the play of the same name that was first performed in 1968. Apart from actors like Amrish Puri and Amol Palekar, the play Shantata! Court Chalu Aahe co-starred her husband, actor Arvind Deshpande, who died in 1987. Ms Deshpande and her husband co-founded theatre group named Ashwikar in 1971.