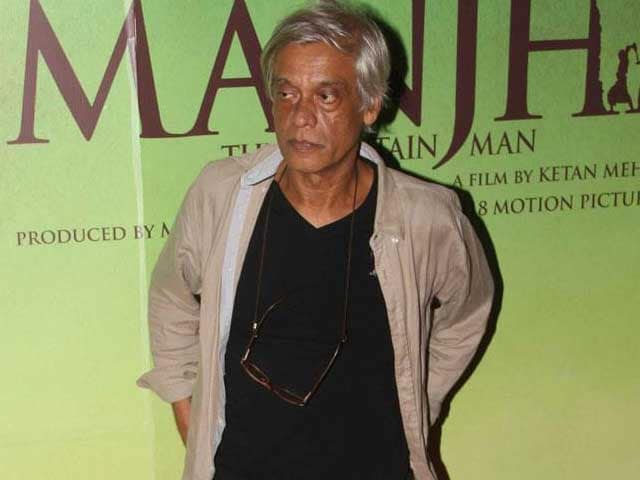 Mumbai: Even as students of the Film and Television Institute of India (FTII) continue their protest against the appointment of Gajendra Chauhan as its chairman, National Award-winning filmmaker Sudhir Mishra has suggested the names of eminent directors like Sanjay Leela Bhansali, Rajkumar Hirani and David Dhawan, who he thinks deserves the position more than Mr Chauhan. (Also Read: On Twitter, Bollywood Celebs Condemn Arrest of FTII Students)

Mr Mishra took to micro-blogging site Twitter on Thursday to express his concern for the FTII students, who have been protesting for over two months now.

To all those who matter . Pls find a way out of the FTII mess.Make Bhansali , Hirani or David or Prakash or Vinod or Resul or Mani d Chairman

In another post, Mr Mishra, director of films like Hazaaron Khwaishein Aisi, Yeh Saali Zindagi and Main Zinda Hoon, condemned the government's decision to arrest five students on charges of rioting in a midnight swoop on Tuesday.

What's this down with left liberal crap going on with regard to FTII.All d students want is a grt film artiste.Appoint Sanjay Bhansali,Hirani.

Disha Patani's Pics From Her Friend's Wedding Are Simply Amazing