Star Wars: The Force Awakens Could Make Almost $2 Billion, or Even More 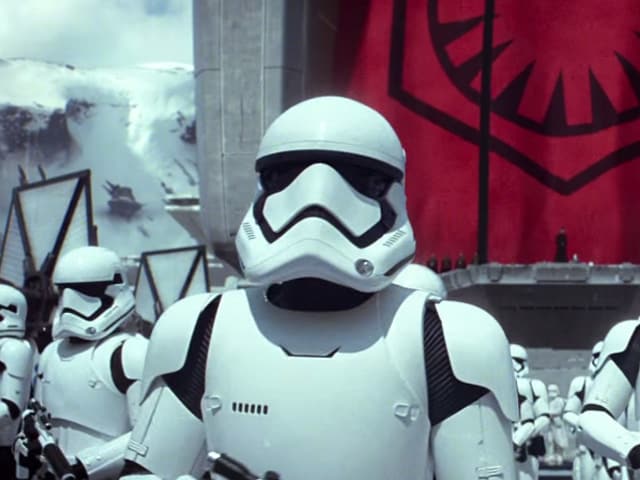 New Delhi: Jurassic World's monster business of over $1 billion and counting could turn out to be small change for Hollywood. In a year that has also seen Furious 7 and Avengers: Age of Ultron bring in megabucks, the best might be saved for last. Analysts are predicting business of close to $2 billion, or even more, for Star Wars: The Force Awakens, scheduled to release on December 18.

Deadline reports that Morgan Stanley estimates business will be about $1.95 billion. The calculus puts ticket sales in America at $650 million and $1.3 billion abroad. This would put Star Wars: The Force Awakens in third place, behind Avatar and Titanic, on the list of highest-earning films ever made.

Business Insider, which reports that Morgan Stanley presented the numbers to clients in a note titled "Are We Bullish Enough on Star Wars?," says the firm knows the figure might actually be too low, and that box office receipts could bring in as much as $2.25 billion worldwide. That would push it past Titanic and into second place behind Avatar.

It's safe to say that the new Star Wars film will be a hit.

The seventh film in the hugely successful franchise, now helmed by Disney after it acquired Star Wars creator George Lucas' Lucafilm in 2012, stars many cast members from the original trilogy made in the Seventies. Harrison Ford, Mark Hamill and Carrie Fisher return as Han Solo, Luke Skywalker and Princess Leia, as do several other popular characters including Han's Wookie friend Chewbacca and robots R2D2 and C3PO. Director JJ Abrams also co-produces.