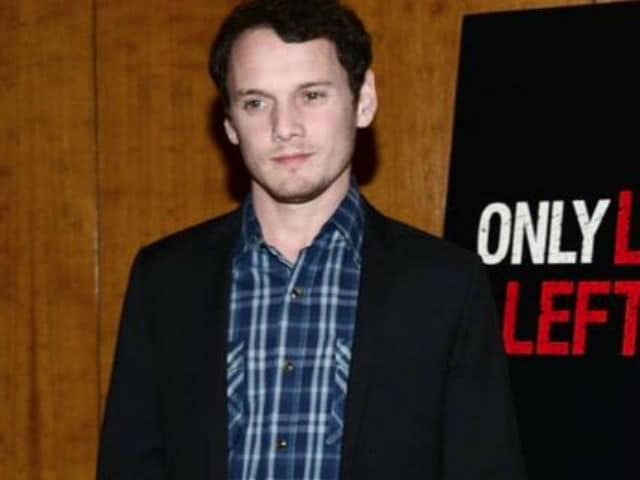 Los Angeles: The parents of late Star Trek actor Anton Yelchin filed a lawsuit Tuesday against the makers of his automobile after it rolled down the driveway of his home and killed him.

The Russian-born actor died instantly when his 2015 Jeep Grand Cherokee pinned him against a concrete mailbox at his house in Los Angeles on June 19, according to police.

"It is wrong, it's against nature when the parents bury (their) own child," Anton's father Victor said at a news conference announcing the wrongful death lawsuit, filed in Los Angeles Superior Court.

Fiat Chrysler announced a recall of the car and other models in April after the US auto safety regulator said 117 crashes and 28 injuries had been linked to the vehicles rolling off freely when drivers thought they had locked them in "park."

The US National Highway Traffic Safety Administration said the fault was related to the design of the cars' automatic transmission gear shifts.

Victor Yelchin and his wife Irina alleged that the Jeep and its transmission system "possessed one or more defects in design, manufacture or otherwise which were known, or should have been known," according to the lawsuit seen by AFP.

According to the document, Anton was "crushed and lingered alive for some time, trapped and suffocating until his death."

FCA's April recall covers one million vehicles, including 2014-2015 Jeep Grand Cherokees, and the company said last month it was investigating the actor's death.

It reiterated its condolences to Anton's family on Tuesday but has maintained it is "premature" to speculate on the cause of the actor's death.

Anton's parents last week filed documents asking to become administrators of their son's $1.4 million estate, as he left no will.

The actor, who was 27, was best known for his role as Chekov in the recent series of Star Trek films.

But he appeared in almost 50 films from 2000, including Alpha Dog, Terminator Salvation and April's critically acclaimed Green Room.

He was supposed to meet up with friends for rehearsal the day of his death, police said. When he did not show up, his friends went to his home and found him dead by his vehicle.

An only child, Anton was six months old when he moved with his family to the United States in September 1989. His mother was a figure skating choreographer and his father as a skating coach.