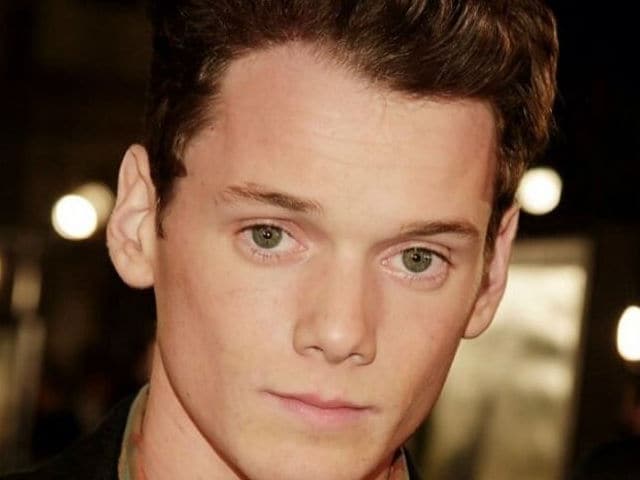 Los Angeles: The car that fatally crushed Star Trek actor Anton Yelchin had been under recall over fears that it could roll off without warning, it emerged on Monday.

Friends discovered the Russian-born actor pinned against a brick mailbox pillar and security fence at his California home by his Jeep Grand Cherokee in the early hours of Sunday.

Investigators said the actor, who was just 27, had momentarily got out of the vehicle when it rolled backward down the steep driveway toward him.

The US National Highway Traffic Safety Administration (NHTSA) said in February that 2015 models of the SUV like Anton's could continue to move after drivers thought they had locked them in "park," and linked the issue to more than 100 crashes.

Manufacturer Fiat Chrysler's US (FAC US) unit issued a recall for hundreds of thousands of Jeep Grand Cherokees and other models in April to address the problem.

However, FCA US said it had not found a permanent remedy and mainly advised owners to double-check that their car was in "park" as intended.

"Drivers thinking that their vehicle's transmission is in the PARK position may be struck by the vehicle and injured if they attempt to get out... while the engine is running and the parking brake is not engaged," the NHTSA said.

No deaths had been linked to the problem but injuries reported included fractured bones and other problems that required hospitalization.

Rollaway vehicles killed 370 people between 2008 and 2011, according to the NHTSA, an average of around 93 people a year, while some 2,000 people were injured annually during the same period.

"It is premature to speculate on the cause of this tragedy," FCA said in a statement, adding that it was investigating.

- 'Incredible talent' - Mr Yelchin moved to the United States when he was six months old with his parents, who were star figure skaters with the Leningrad Ice Ballet, and made his film debut at age nine in A Man Is Mostly Water .

JJ described Mr Yelchin as "funny as hell and supremely talented," while Star Trek co-star Zachary Quinto said the actor was "one of the most open and intellectually curious people" he knew.

our dear friend. our comrade. our anton. one of the most open and intellectually curious people i have ever had the pleasure to know. so enormously talented and generous of heart. wise beyond his years. and gone before his time. all love and strength to his family at this impossible time of grief.

Justin Lin, who directed Star Trek Beyond the third in the reboot trilogy due out next month, paid tribute to Mr Yelchin's "passion and enthusiasm."

Actress Susan Sarandon, who starred alongside Anton in the 2008 coming-of-age comedy Middle of Nowhere described the actor as "an original."

Bryce Dallas Howard, his co-star in 2009's Terminator Salvation, described him as "an angel on earth whose light will never be extinguished."

Actress Milla Jovovich, who acted opposite Mr Yelchin in 2014 Shakespeare big-screen adaptation Cymbeline described him as her "brother" and said she and her family were "destroyed" by his death. <br> <br>