Government will announce the measures shortly, said the Union Minister 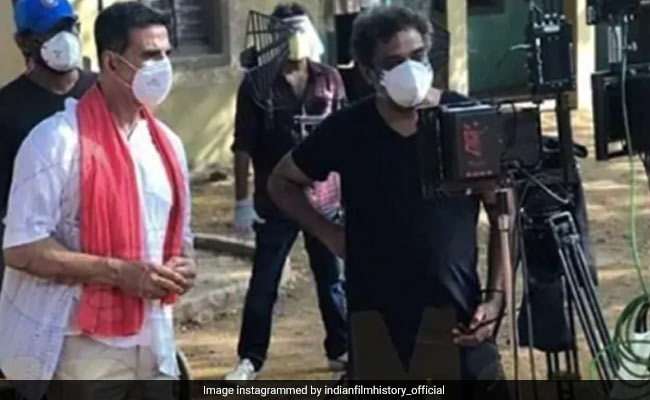 "Further, to accelerate the restart of film-making that had come to a standstill as a result of COVID, it is also coming up with incentives of production in all sectors, including TV serials, film-making, co-production, animation, gaming. We will be announcing these measures shortly," he said.

Prakash Javadekar also said that more than 80 foreign film producers have taken advantage of the film facilitation office. They have got a single window clearance for shooting their films in India, Javadekar said.

He said the discussions at FICCI FRAMES would certainly throw up new and innovative ideas that can be acted upon.

Virtual inaugurations are the new normal and those virtual spaces are the new places for real partnerships, he said.