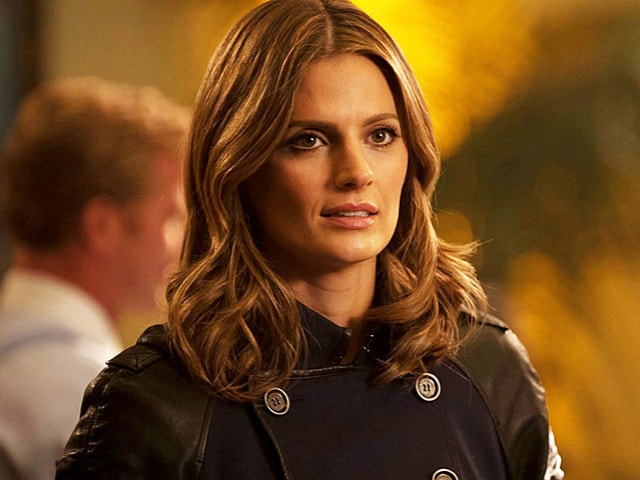 Stana Katic in a still from Castle.

The 37-year-old actress, who has played the role of the detective in the crime series since its 2009 premiere, will not return for the planned ninth season after ABC decided not to renew her contract for "budgetary reasons", reported Deadline.

Her co-star Nathan Fillion, 45, who plays Captain Beckett's husband Rick Castle, is expected to return for season nine if it is renewed for a shorter 13-episode run.

Stana did not comment on the reasons for her departure, but said, "Rather than distract from what was an amazing experience, I would just like to say that I'm very grateful to ABC for giving me the opportunity to be a part of a much beloved show. Thank you to the fans."

Stana is not the only female star leaving the show; season eight will also be the last for Tamala Jones, who played medical examiner Lanie Parish. (Also Read: Umm, What? Nathan Fillion to Return for Castle 8 But Stana Katic May Not)

ABC said in a statement, "Kate Beckett has been a beloved character on our hit series Castle for the past eight years. We are grateful for Stana Katic's talent and dedication to the series and we hope to continue our relationship. Tamala Jones has also been an integral part of the series and we are grateful she was a part of Castle.