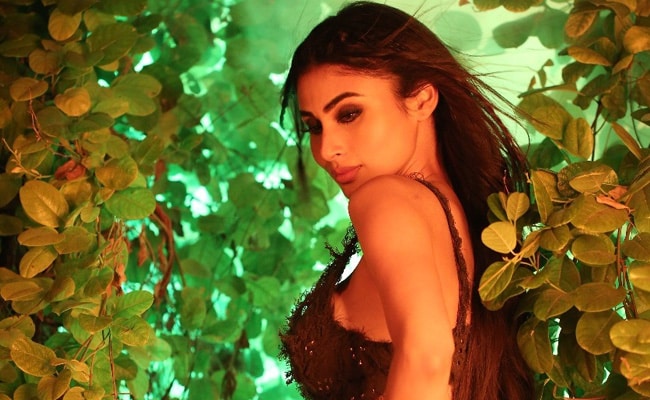 Mouni Roy in a still from Patli Kamariya

The stunning Mouni Roy is all set to steal hearts in T-Series' latest single Patli Kamariya. Presented by Bhushan Kumar, the song features the head-turner in her hottest avatar yet and is guaranteed to make you groove on the dance floor.

Composed and penned by Tanishk Bagchi, the beat-heavy dance track with vocals by Tanishk Bagchi, Sukh-E and Parampara Tandon boasts of Indo-fusion elements and promises to be a game changer within the Hindi EDM music genre. It was shot in Dubai by Arvindr Khaira. 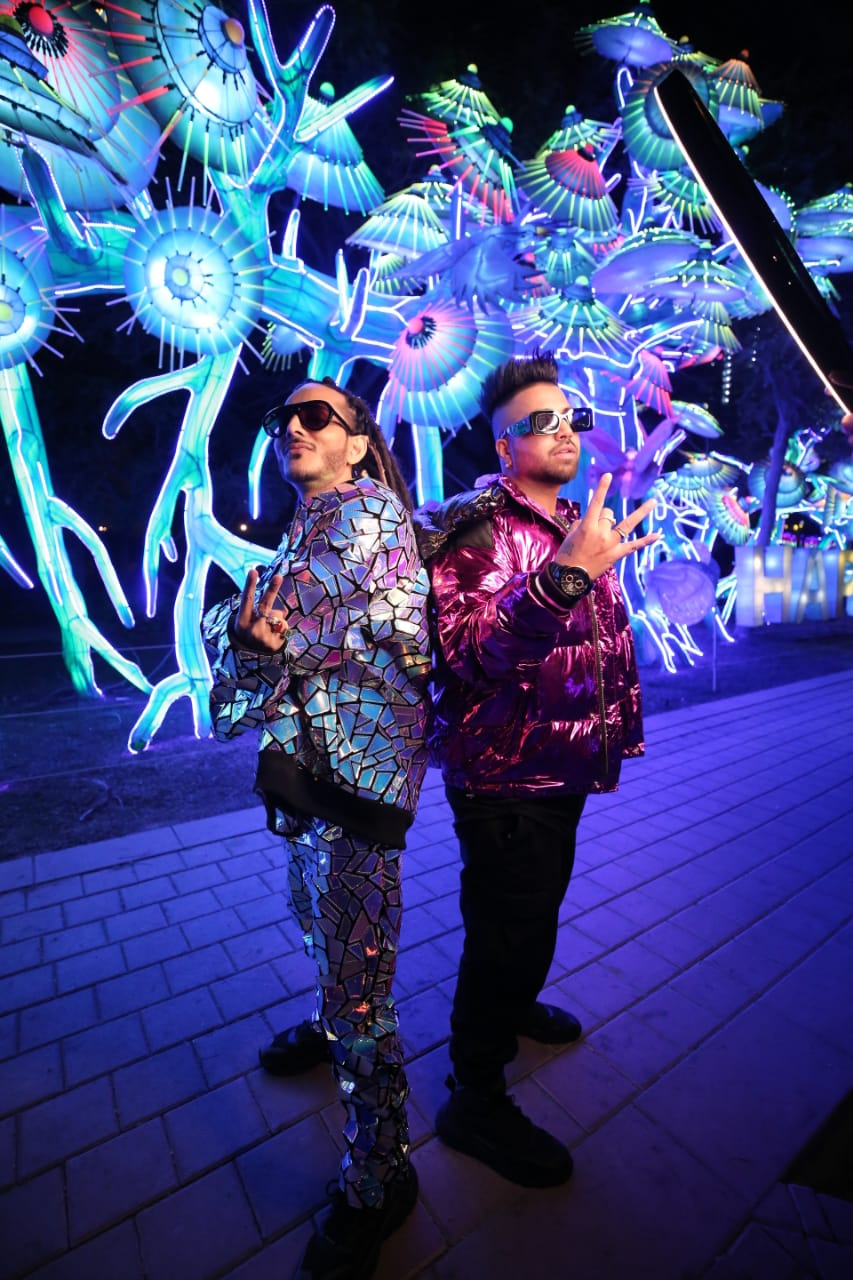 Mouni Roy, who has already impressed audiences with her dance performances in the past, takes it notches higher with Patli Kamariya - Sporting a series of sexy, glamorous looks, Mouni is all about the glimmer and grooves in this track, choreographed by Shazia Piyush.

From behind the scenes videos to the stills that were released in the past few days, have turned up the anticipation for the video Says Mouni Roy, "When I first heard Patli Kamariya, I loved everything about it. The Indo-Western EDM beats, to electro feel voices and the funky lyrics the song is a perfect package. I'm sure audiences are going to love it as much as I enjoyed working on it." 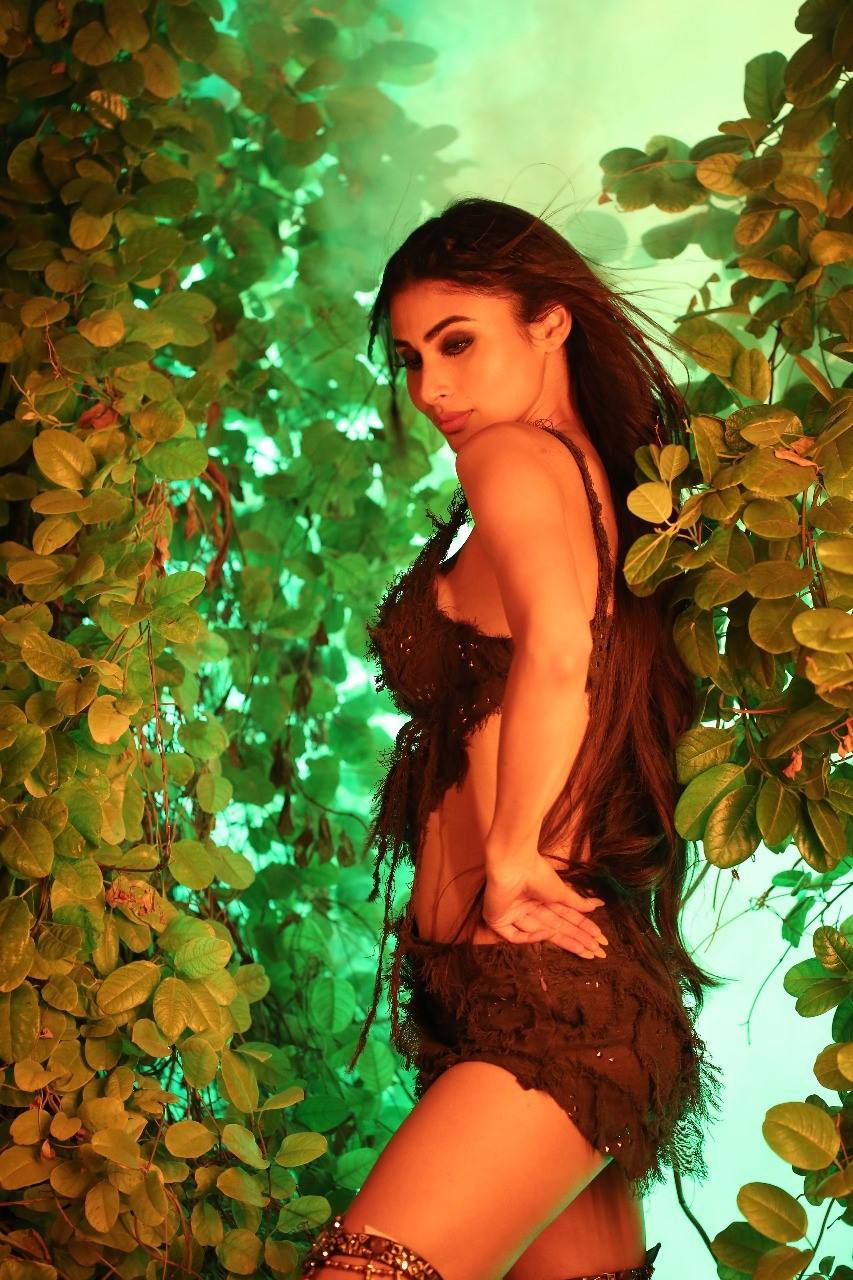 Adds T-Series' head honcho Bhushan Kumar, "the beats composed by Tanishk for Patli Kamariya are simply addictive. He has perfectly mixed Indian beats to western making it groovy and addictive plus Sukh-E and Parampara voices have added spice to the track. Audiences are going to enjoy watching Mouni in this song that is going to shake the Hindi EDM music space."

Tanishk Bagchi says, "Patli Kamariya is groovy and fun. I am glad Bhushanji gave me a chance to create something which was different and vibrant."

Adds Sukh-E, "Patli Kamariya is truly the dance track of the year. The song is addictive and the beats and music are so catchy that you're going to be humming this all day."

Patli Kamariya is out now on T-Series' YouTube channel.