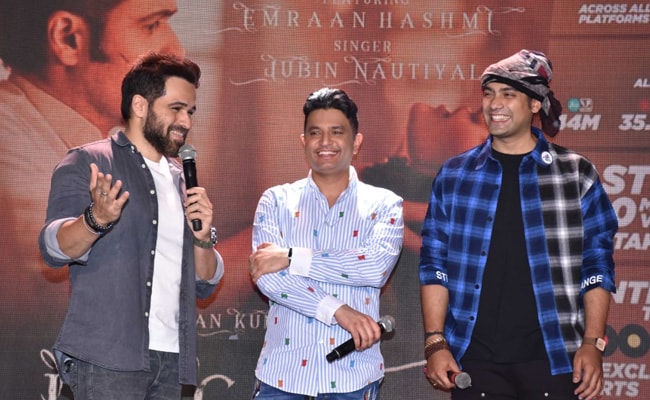 After the blockbuster single Main Rahoon Ya Na Rahoon, producer Bhushan Kumar and actor Emraan Hashmi have another winner on their hands with the romantic single Lut Gaye sung by the talented Jubin Nautiyal, directed by the dynamic duo Vinay Sapru and Radhika Rao. The song that's about to garner 300 million views on YouTube has created history by achieving several such milestones within a month of its release. 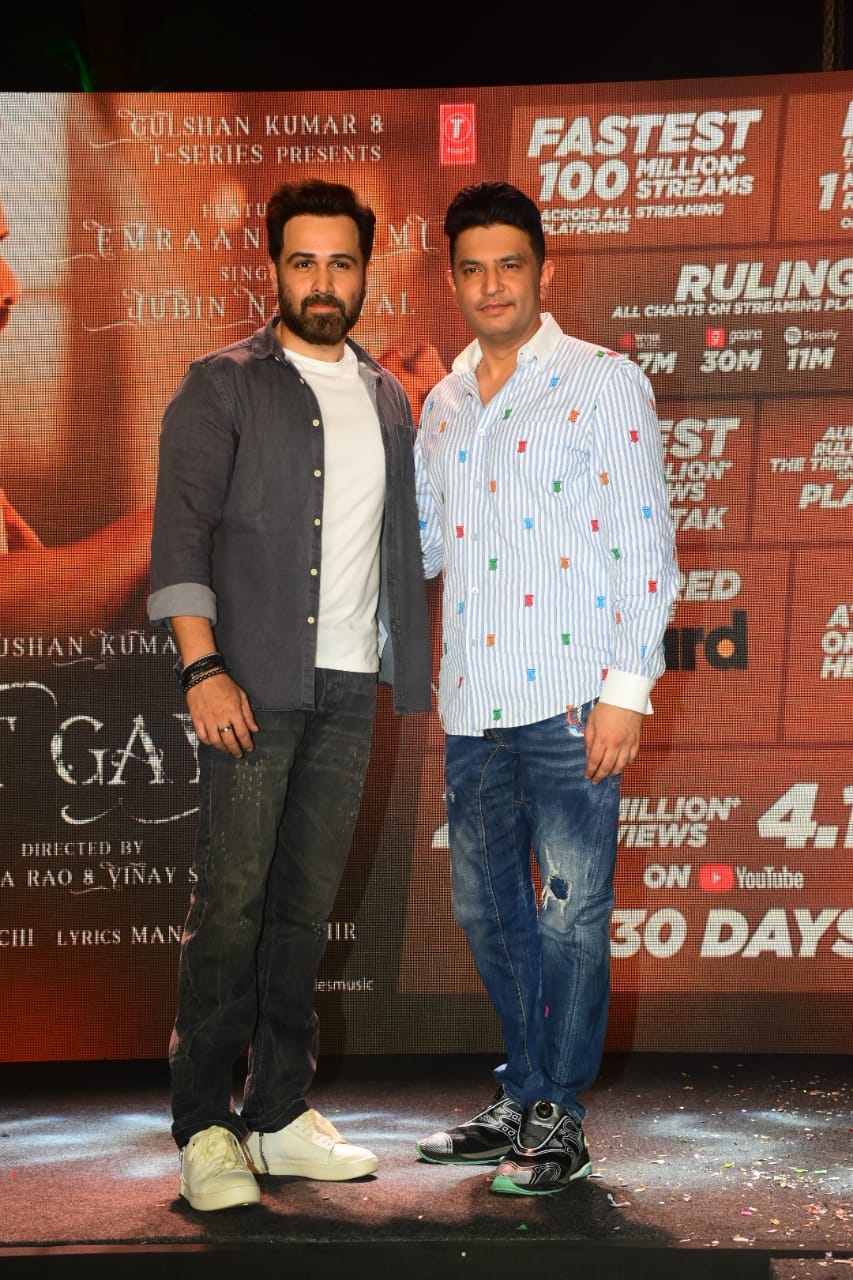 Emraan Hashmi who headlines the soulful song has proven to be the undisputed lucky mascot in the romantic music genre, the testimony of which is the love Lut Gaye has received from viewers and listeners.

Presented by Bhushan Kumar's T-Series, the song that also features Yukti Thareja is about to reach the 300 million viewership mark on YouTube, making this one of the many other milestones it achieved. The soulful romantic ballad composed by Tanishk Bagchi, penned by Manoj Muntashir and sung by Jubin Nautiyal trended on YouTube on the day of its release.

A few of the milestones Lut Gaye has received are:-

Adds T-Series head Bhushan Kumar, "Even during the pandemic, it is great news that many of our songs worked well among the audience. When we made Lut Gaye, I knew it was a winner. After Main Rahoon Ya Na Rahoon we are delighted to have another hit song with Emraan Hashmi. Jubin, Tanishk and Manoj together have created a superhit track and I want to congratulate them for this success." 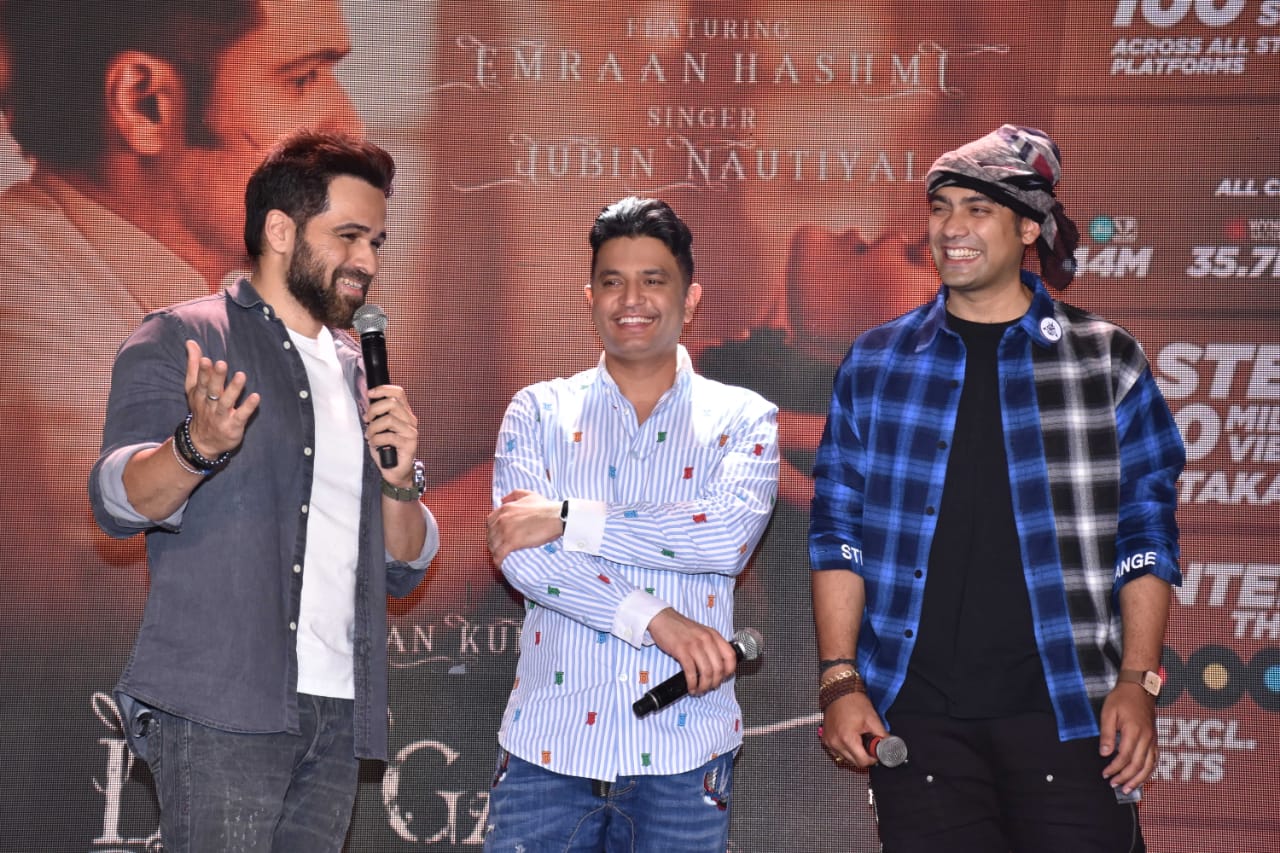 Speaking about his association with Bhushan Kumar and the success of Lut Gaye, says Emraan Hashmi, "Lut Gaye is a melodious song which when I heard was already on repeat. I believed in the song and thus agreed to be a part of it. After Main Rahoon, working with Bhushan and T-Series for this song was great. We are all overwhelmed with all the love and support Lut Gaye has received."

Very grateful for the response Lut Gaye has received, the singer Jubin Nautiyal says, "With its soulful music and gripping love story, Lut Gaye has captured hearts everywhere. Every aspect of the video fell into the right pieces that made a beautiful victory for all of us. I am thankful to Bhushanji for being the mentor he is, in creating back-to-back hits with me. 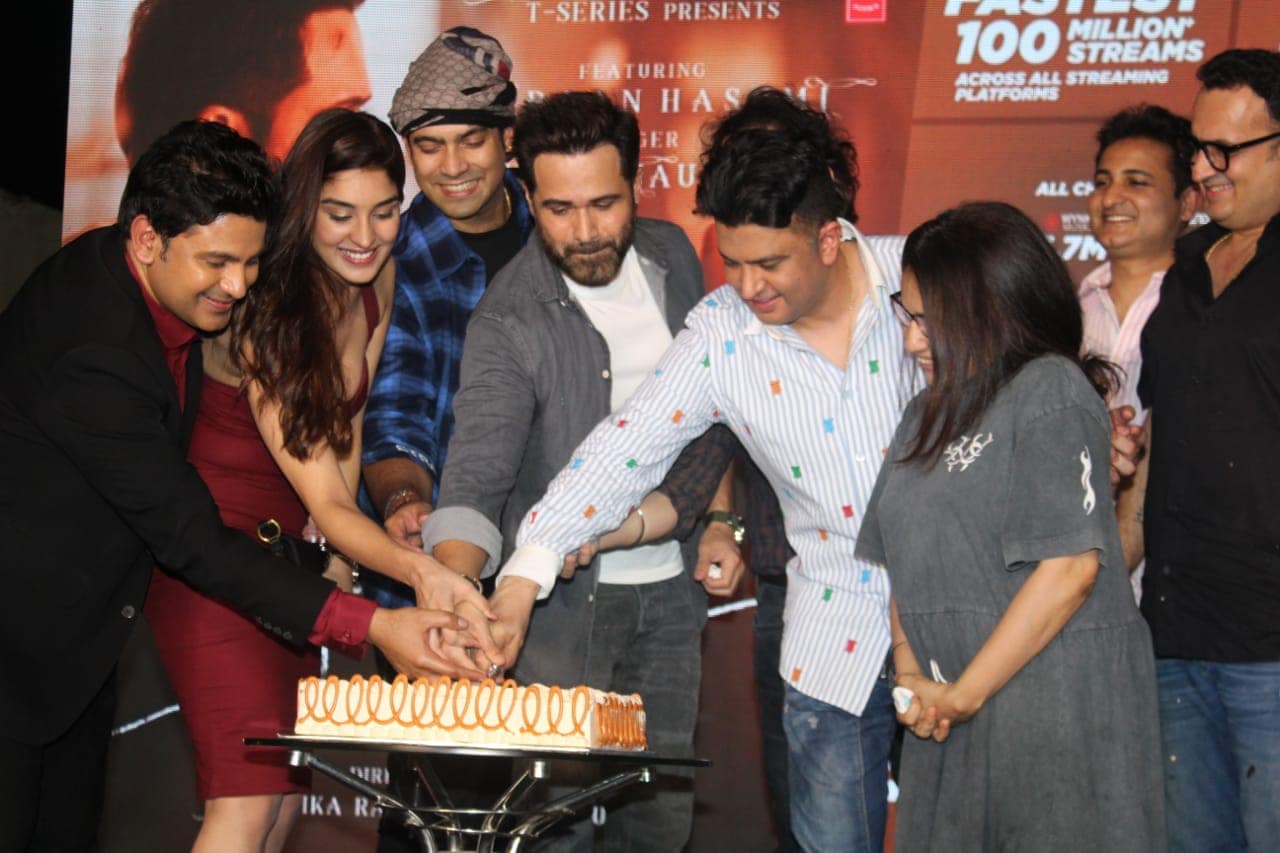 Dynamic duo Radhika Rao-Vinay Sapru add, "Lut Gaye was definitely a special video for us so many reasons... But the most important reason for which complete credit goes to Bhushan Kumar - is for choosing a great song and choosing us to be a part of it."

Says Tanishk Bagchi, "300 million views is an incredible milestone. I can't thank audiences and fans enough for making this track Lut Gaye such a huge success."

Adds Manoj Muntashir, "Lut Gaye is a gem of a song that all of us enjoyed creating. We would like to thank everyone for choosing to give it so much love and support."

Legendary Singer Asha Bhosle To Be Honoured With Maharashtra Bhushan Award: "My Heartfelt Gratitude," She Tweets