All roads led to PVR Juhu, as pop sensation Dhvani Bhanushali's first of it's kind Live Concert in tandem with PVR Cinema's, opened to a packed audience. The ticketed concert witnessed one of its kind that was live streamed in 17 PVR theatre screens across 10 cities. This concert was unique because it marked the very first time that such an activity has taken place since the imposition of the lockdown in March 2020. 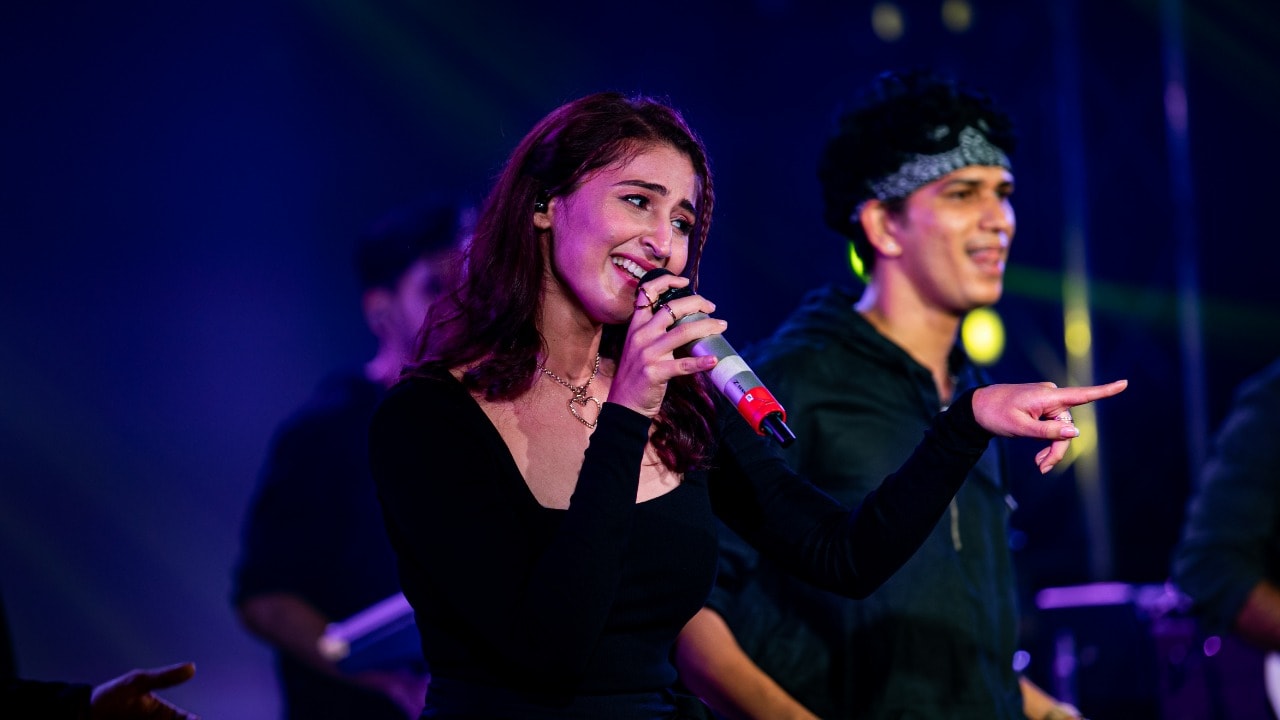 Dhvani performed a variety of her tunes, right from the hit Psycho Saiyaan to the soulful and the peppy Baby Girl. However, it was the concluding song Vaaste, which also crossed 1 billion views on YouTube this year, which got goosebumps to one and all in the auditorium, and reminded us to never take a simple outing to the movies for granted! 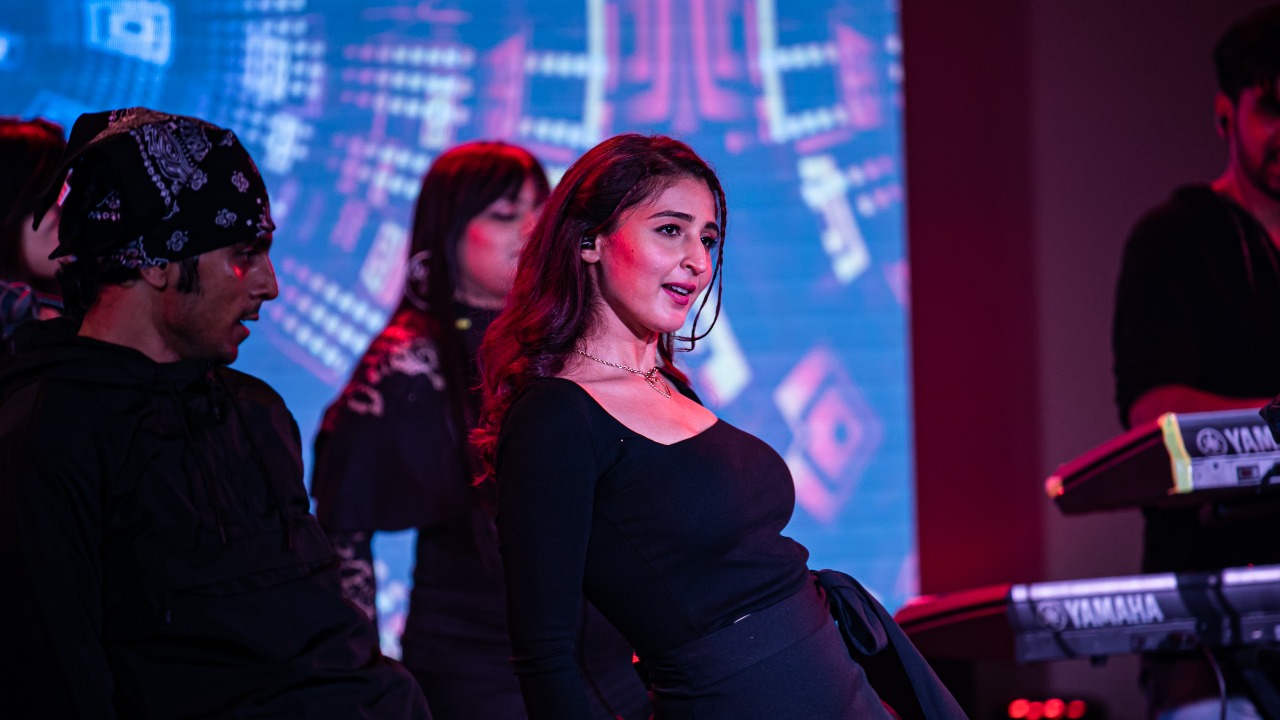 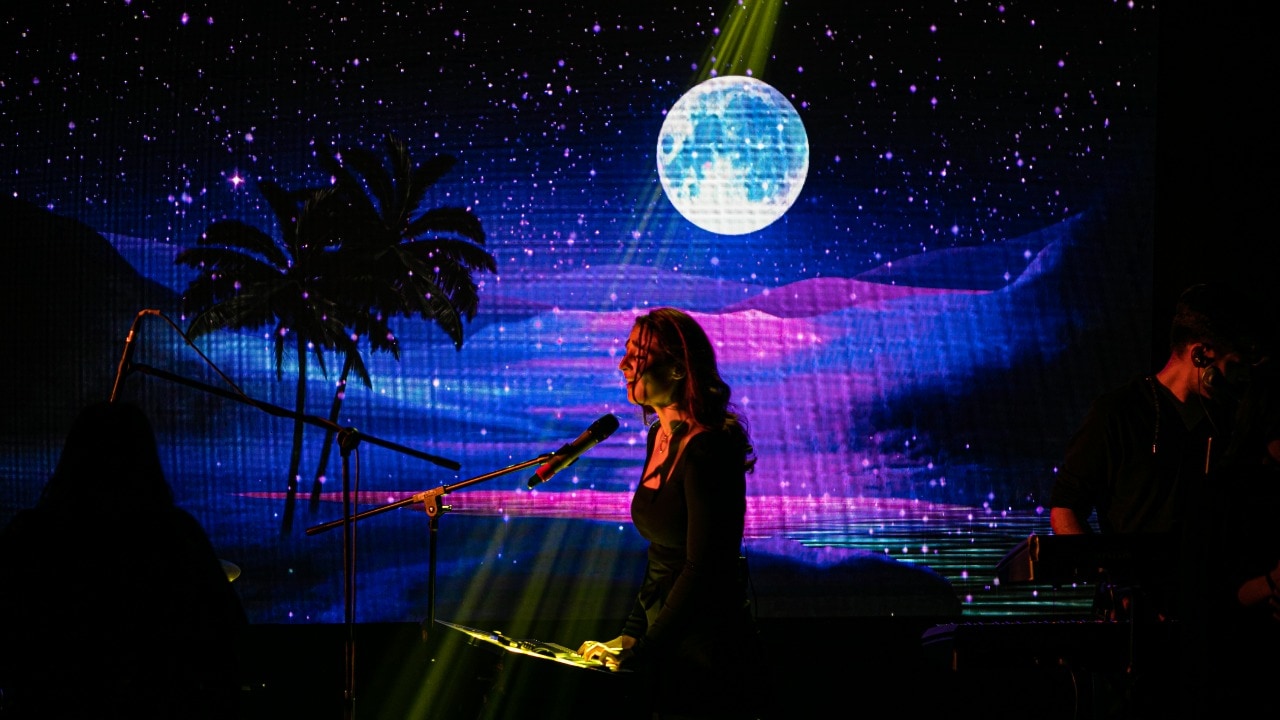 All in all, Dhvani Bhanushali proves to be a crusader of change as she embraces the new norm with yet another exciting way to entertain her audience and opening doors to new era of entertainment.

It is crucial to note that the concert was simultaneously aired at 17 PVR theatres in 10 cities which also received massive response and has crowned Dhvani as a force to reckon with!