Sonam Kapoor is 'Trying' For Hollywood Films. This is the Status 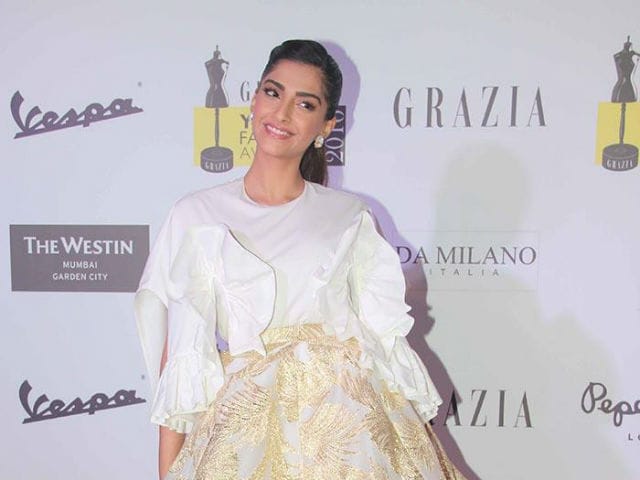 Mumbai: Actress Sonam Kapoor said that she has been auditioning for Hollywood films but is yet to get "anything substantial."

"I have been trying and I have been auditioning. But I haven't got anything substantial yet which I would feel inspirational enough and take the time out and go," Sonam told IANS.

Sonam, daughter of actor Anil Kapoor hasn't signed any Bollywood film either. "I'm looking for something right now," said Sonam. So, is it easier for star kids to take a break from films compared to outsiders?

"It takes a lot of courage to wait for the right thing to do. I don't take money from my father. Just because I'm Anil Kapoor's daughter doesn't mean he pays my bills," said Sonam.

"People are more respectful because I'm Anil Kapoor's daughter, but my bills don't get paid because I'm his daughter," added Sonam.

Sonam was last seen in Neerja which released in February.