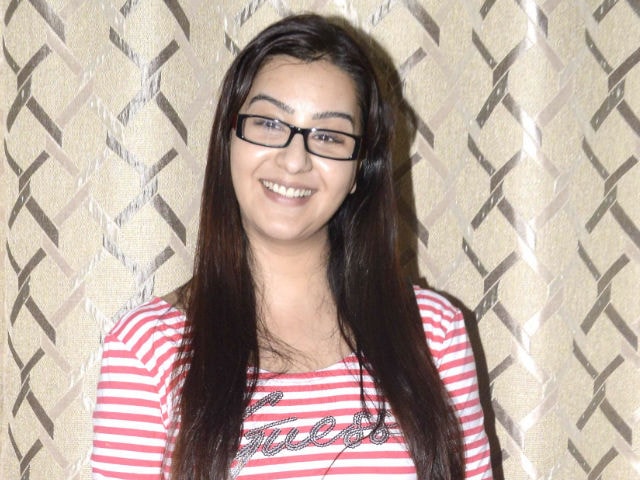 Shilpa Shinde photographed at a press conference in Mumbai.

Mumbai: Popular television actress Shilpa Shinde alleged that Cine & Television Artistes' Association (CINTAA) does not work in the best interest of actors in the industry.

Ms Shinde, best known for her role as 'Angoori Bhabi' on the show Bhabi Ji Ghar Par Hai, had sparked a controversy when she announced that she had quit the popular TV show and accused the makers of mentally torturing her.

CINTAA had then sent the actress a letter asking her to bear the cost of financial loss incurred by the producer or channels.

"CINTAA is an artistes' association, but it doesn't help us at all. We told the committee that they should be given conveyance and per day money on time. But nothing like that happened. Artistes need work and these people are exploiting that and the association is of no use," Ms Shinde told reporters.

The actress, along with former CINTAA member Arif Sheikh, alleged that the committee charges Rs 35,000 as membership fees, which is Rs 5,000 more, as opposed to the agreed charge of 30,000.

Ms Shinde alleged that CINTAA always turned a deaf ear to her complaints regarding serious issues.

"I told CINTAA that we don't have make-up room for artistes on set, the kids are being kept waiting for long at shoots without food, the producers are not giving kids the time to study, but CINTAA took no call. CINTAA is made for us and I want the people who are heading it to do something for us," she said.

When asked if she spoke to CINTAA president, actor Om Puri, the actress said, "Om Puri is a very senior actor of our industry. Perhaps he is not aware of the matter. He is a senior member."

Ms Shinde had earlier quit the show citing that the makers wanted her to sign a contract which would bar her from doing other shows. On the other hand, the makers alleged unprofessional behaviour on her part and said she had demanded a pay hike and wanted her own designers on the show. CINTAA had then intervened between her and the producer of the show Bhabi Ji Ghar Par Hai.

When contacted, they dismissed Ms Shinde's charges as "baseless". "These are baseless allegations. Since the new committee has been formed I have received only one complaint from her which was that she was being harassed by the producers of her show. The producer, however, said she had stopped going for the shoot," Sushant Singh, General Secretary and spokesperson, CINTAA told PTI.

"Shilpa got her raise thrice and in fact was under the exclusivity contract since day one. I don't know what the fuss is about," Mr Singh said, adding there is no overcharging of membership fees.