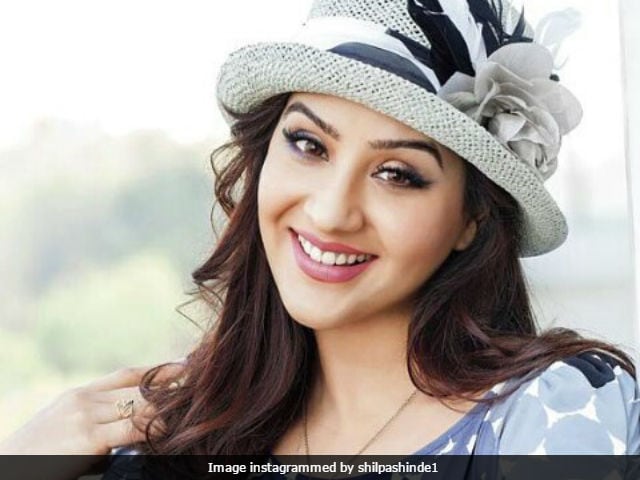 New Delhi: Television actress Shilpa Shinde, who is best known for having portrayed the role of Angoori Devi in the popular show Bhabhi Ji Ghar Par Hai!, has filed a sexual harassment case against the show's producer Sanjay Kohli, reports mid-day.com . In the FIR, which was filed at the Waliv police station in Vasai, Mumbai, Shilpa alleges that Sanjay tried to take advantage of her and would call her 'sexy'. She also claimed that Sanjay Kohli threatened to sack her from the show if she refused to get intimate with him. According to mid-day.com , the FIR filed by her, reads: "In the past year, I battled depression and medical issues. I spoke out since it was getting to me. I know many women from the industry are afraid to speak up, but I want to, on their behalf."

"Once make-up man Pinku Patwa saw him harassing me. Pinku was sacked the next day. When I spurned his advances, he sacked me from the show," Shilpa claimed in the FIR.

Shilpa Shinde told mid-day.com that she had a 'tough time' filing the case. "I went to the police station thrice this week with my lawyer. The cop, Mahesh Patil, was indifferent and insensitive."

Last year, Shilpa had accused the makers of 'mentally harassing' her. The actress even walked out of the sets of the show, quitting it abruptly.

Refuting the claims made by Shilpa Shinde, producer Sanjay Kohli's wife, Binaifer told mid-day.com : "We've a strong case against her for the damages she caused; that figure runs into crores. But I have full faith in the judiciary; we will see her in court."