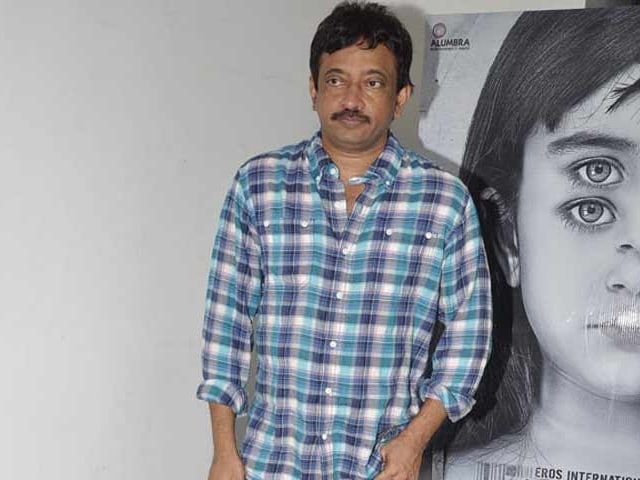 The much-awaited trailer of Shankar's I, starring Vikram and Amy Jackson in the lead, has been released last week.

The Satya director said that the film, which releases early next year, will earn more than Rajinikanth's latest release Lingaa.