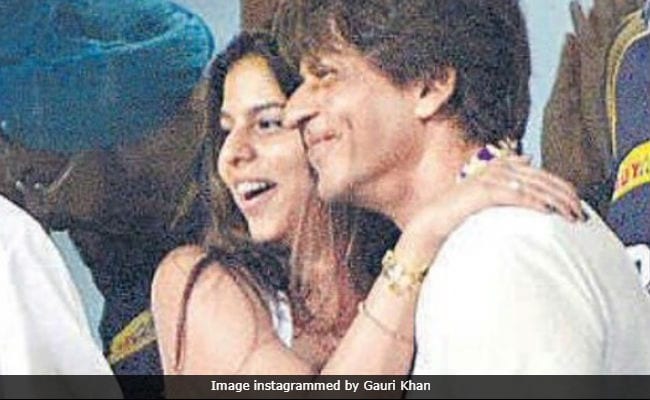 New Delhi: Shah Rukh Khan's wife Gauri shared a fabulous photo of her daughter Suhana and SRK hugging to celebrate the victory of their Indian Premier League (IPL) team Kolkata Knight Riders against Royal Challengers Bangalore in Sunday's match. Gauri captioned it "KKR" with a heart emoticon. KKR won their first match of the season and the happiness of their victory is evident from Shah Rukh and Suhana's jubilant smiles. Shah Rukh, Gauri and Suhana had invited their friends Sanjay Kapoor, his wife Maheep and their daughter Shanaya for the match as well. The pictures of Shah Rukh, his family and his guests at Eden Gardens have been circulated by several fan clubs on social media. 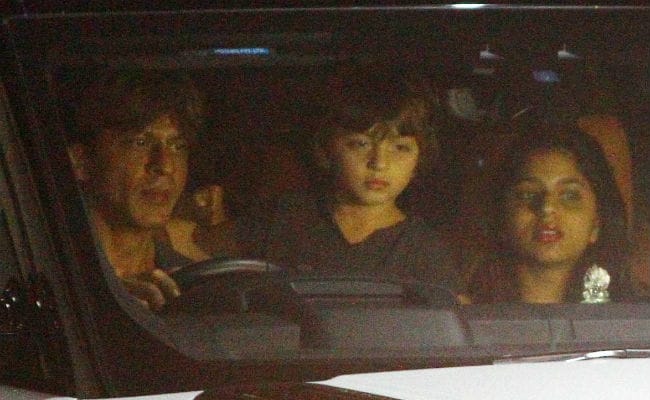 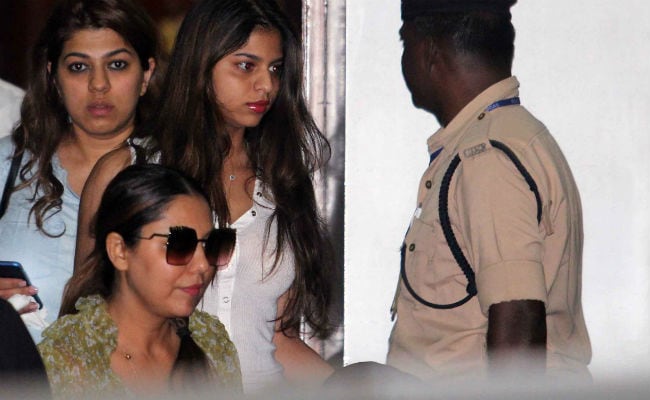 Some more photos of the family enjoying Sunday's match:

Kolkata Knight Riders will play against Chennai Super Kings tonight in Chennai. This is CSK's second match of the season - they defeated Mumbai Indians in the opening match of IPL 2018.

Promoted
Listen to the latest songs, only on JioSaavn.com
Shah Rukh Khan is currently making Zero, which is directed by Aanand L Rai and it also stars Anushka Sharma and Katrina Kaif. Zero, which features several celebrities in cameo roles, is expected to hit the screens in December.

It was recently confirmed that Shah Rukh bought the remake rights for Kamal Haasan's Hey Ram, in which he had a pivotal role. However, SRK hasn't announced what will be the fate of the remake.