Shah Rukh Khan And AbRam Are Back From Vacation. See Pics At Airport 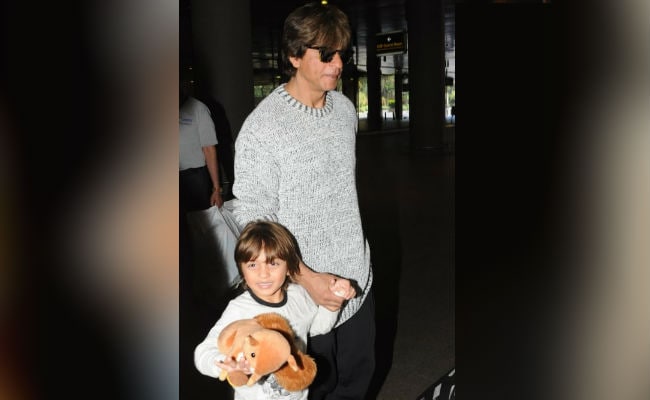 Shah Rukh Khan and AbRam at the Mumbai airport

New Delhi: Shah Rukh Khan and his little son AbRam, who went to Europe for a mini-vacation, are back to Mumbai. The father-son duo were spotted at the airport on Saturday evening and it was AbRam, who caught the paparazzi's attention with his several cute expression. SRK, 52, navigated AbRam till the car. Little AbRam was carrying a soft toy with him throughout. Shah Rukh Khan filled up Instagram with some lovely posts, featuring AbRam and their adventures on the snow-capped Alps. Skiing was SRK and AbRam's top priority and they successfully did it. AbRam, who is all of four, is now a new Speed Skiing champion of the world. (Congratulations, AbRam). "A lovely holiday climaxed with the new Speed Skiing champion of the world by my side," SRK captioned a post with AbRam.

See pictures of Shah Rukh Khan and AbRam at the airport. 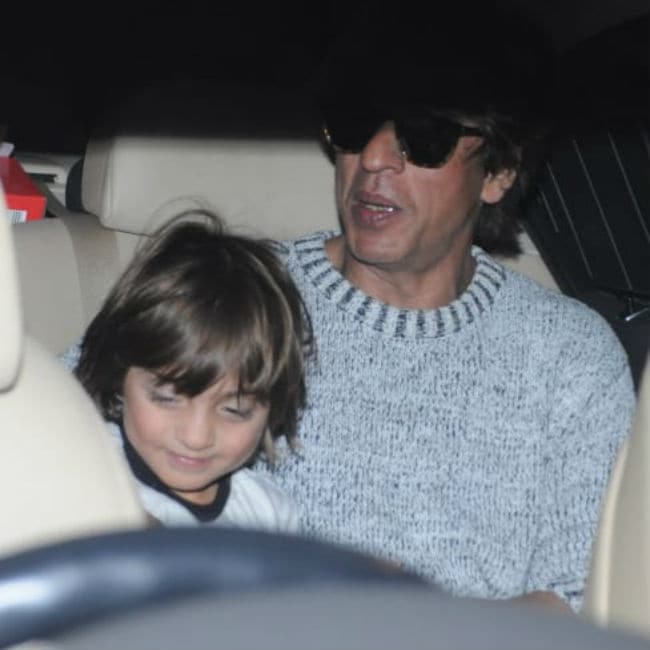 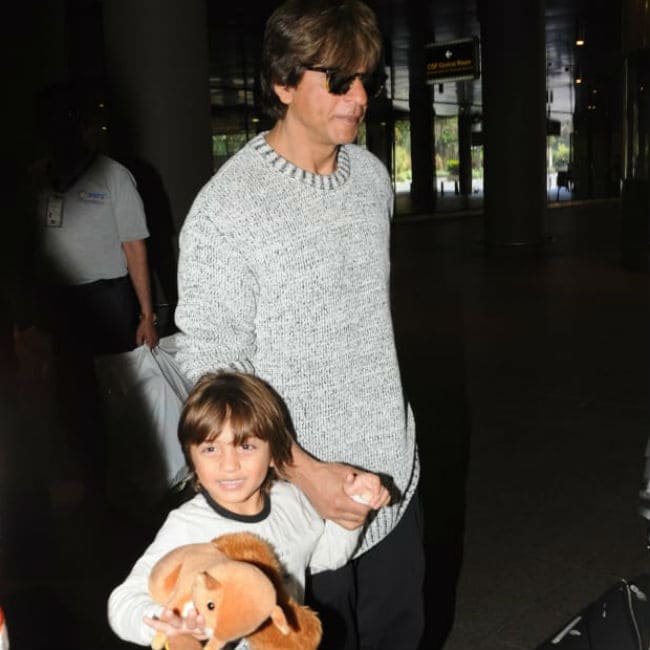 Inside SRK and AbRam's vacation diaries.

A lovely holiday climaxed with the new Speed Skiing champion of the world by my side.

"In bed, in lift and in the Alps. You do get more than you can ski... with my little one on a little holiday," wrote SRK.

Gauri Khan had also shared a similar picture of Shah Rukh and AbRam and adorably captioned it as, "Snowmen."

Promoted
Listen to the latest songs, only on JioSaavn.com
Shah Rukh Khan and Gauri have been married since 1992. Apart from AbRam, the couple are parents to son Aryan and daughter Suhana. Aryan studies films in California while Suhana is finishing school. AbRam studies in Mumbai.